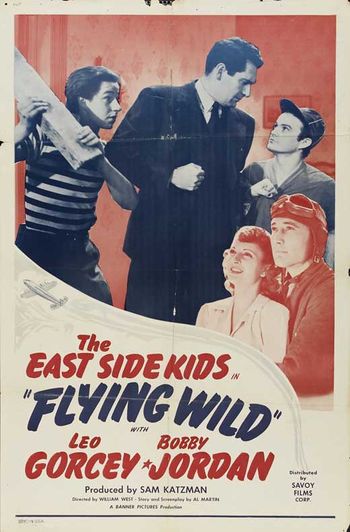 "East side kids" is a series of twenty-two movies and this one is the third.
Muggs loves Helen, a nurse who has eyes only for Tom, the test pilot of the Reynolds aviation factory. Once he has an air accident, Muggs and all his friends try to find the traitor and spy that everyone guess.

First part of the crash of Tom is illustrated by this footage of the fatal crash of Lowell Bayles on 5th december 1931.
Reg. NR77V Gee Bee Model Z is seen too among DVD 11 of Wings of Russia (page 2). 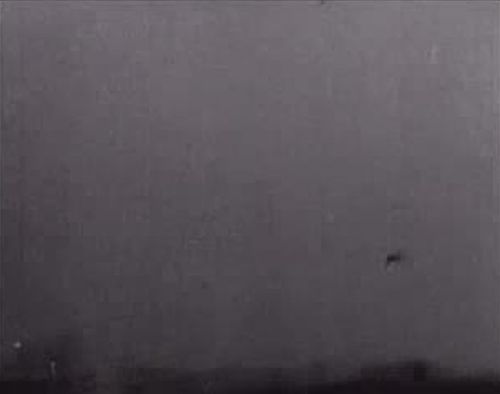 The action ended by the fatal crash of De Pinedo during his failed take-off to Bagdad; same aircraft in other movies at IMPDb: Frequently Seen Aircraft. 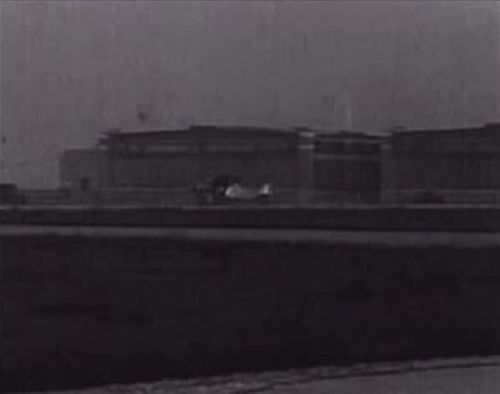 The flying ambulance in which Helen works. 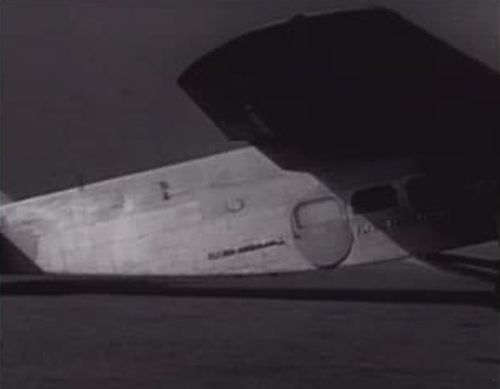 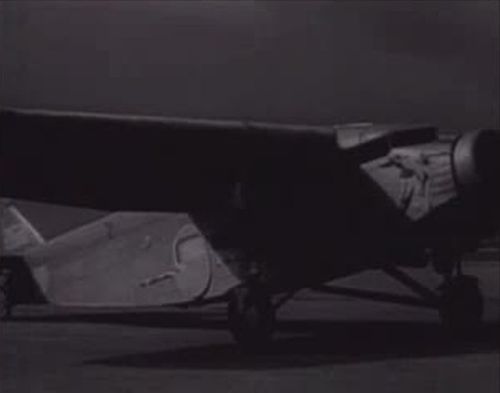 Most of the time, a whimsical decor is used (a round fuselage instead the square one of the Ford). 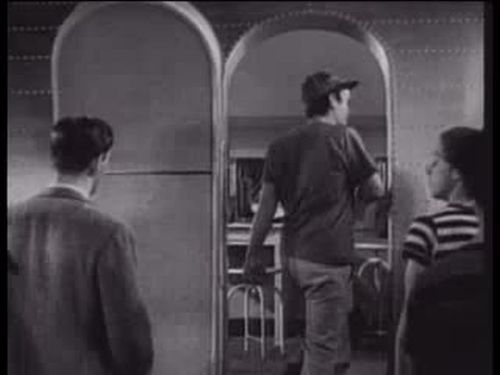 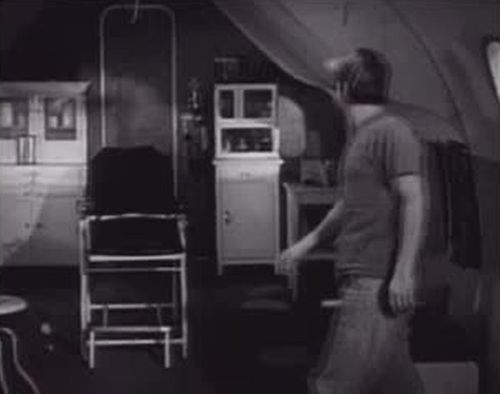 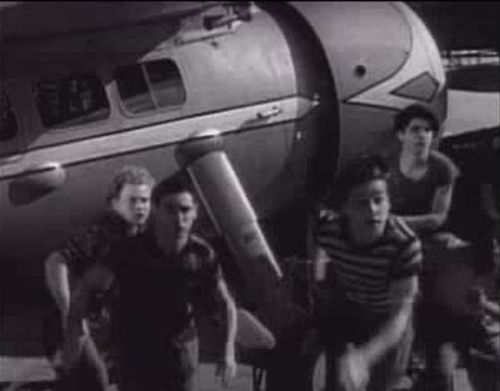 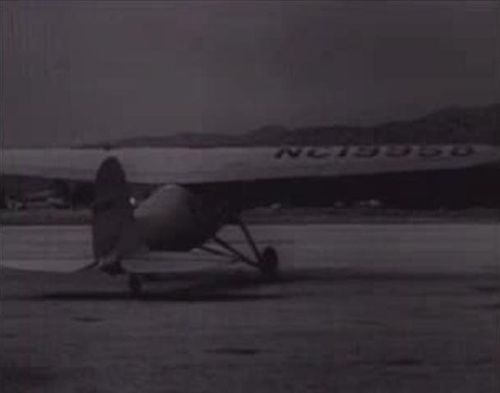 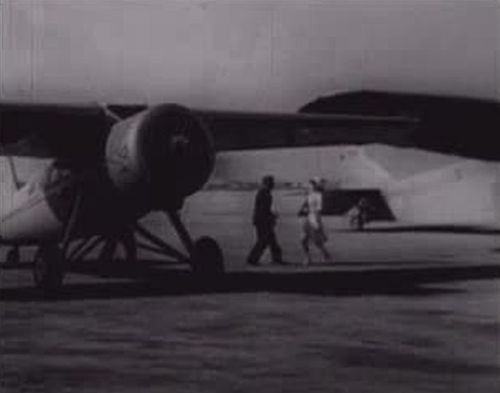 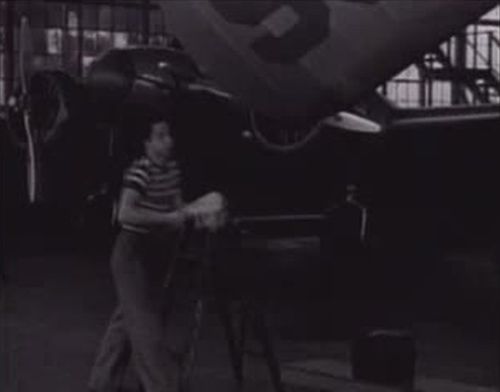 Lockheed Hudson awaiting their delivery to the R.A.F. 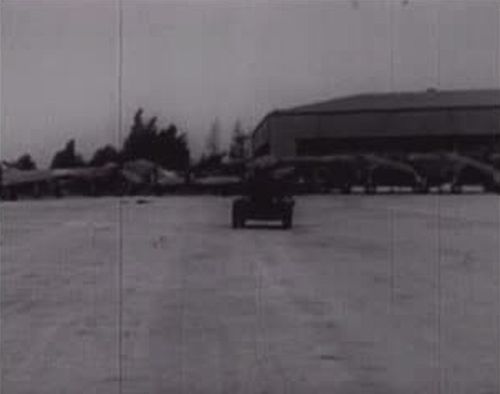 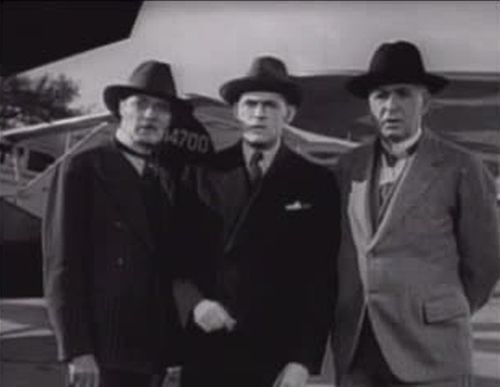 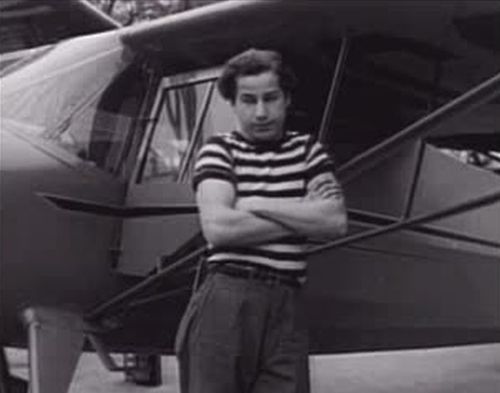 Only the tail and registration code on the right of the image. Flown by Florence "Pancho" Barnes before being sold to Paul Mantz who used it in several movies. 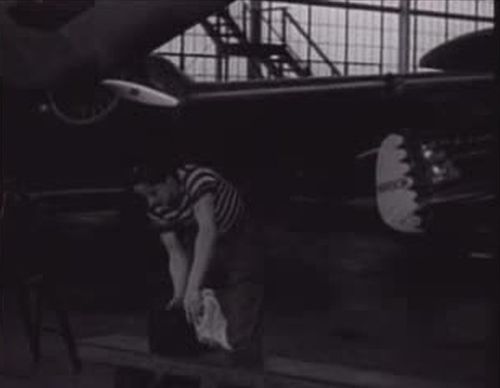 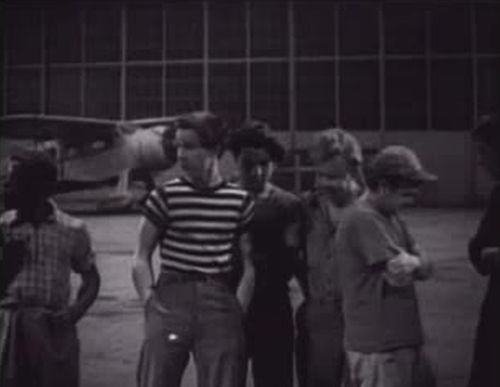 Perhaps a TAYLOR J-2 Cub (saddly, the registration is not fully visible). 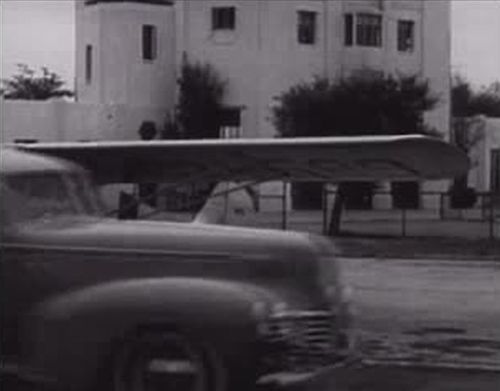 Seems to be a Piper or a Taylor but which model ? 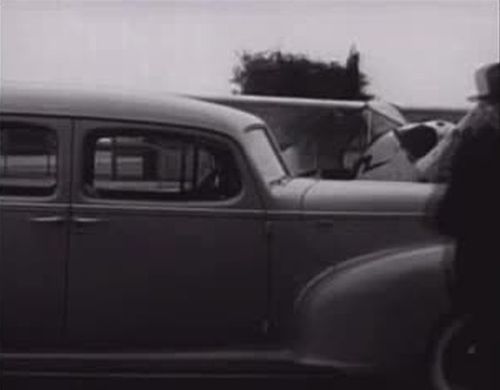