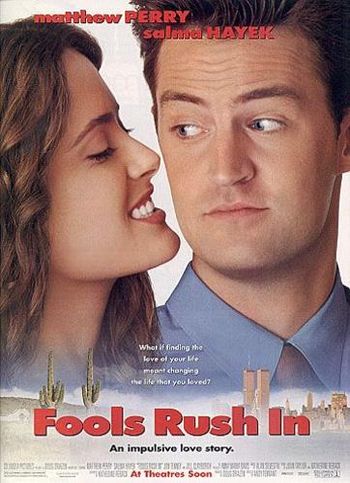 After a one night stand with Isabel, Alex realizes that she is pregnant and they decide to get married. However, along with the marriage comes compromise of one's own cultural traditions.

At the Downtown Manhattan Heliport.
Registration seems to be N26567. If right, this is the Sikorsky H-34A c/n 58-1514 built in 1961 (and seen in The Peacemaker). Converted into S-58ET on April 1974.
Re-registered by the same operator (Island Helicopter) as N128NH on 09th April 1996, so just after the filming ?
Had worn no less than ten registrations and miliary codes before registration was canceled in 1998. 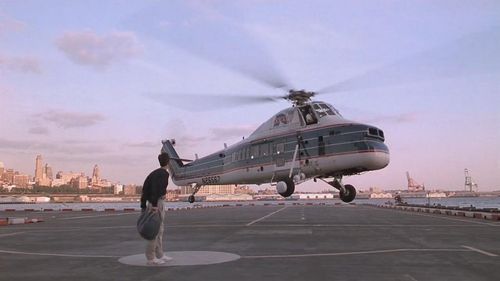 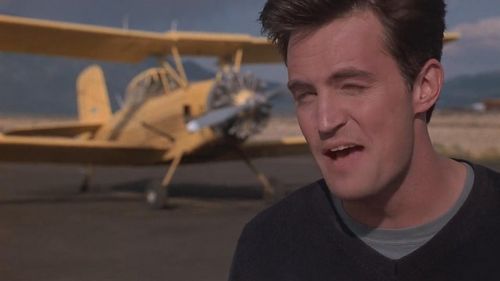