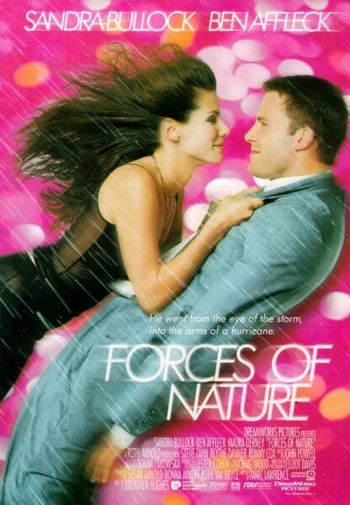 A soon-to-be-married man encounters an exciting stranger after his plane suffers an accident on takeoff.

Ben's plane suffers a bird strike on takeoff from New York.
Fictional MondAir livery. There was an actual airline called Mondair, but it was formed in 2002, after this movie was filmed. 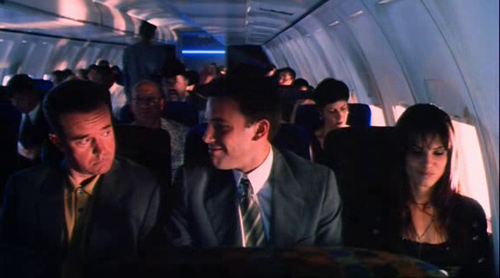 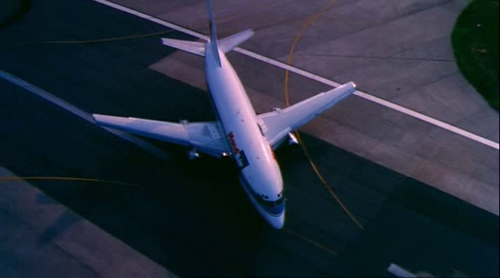 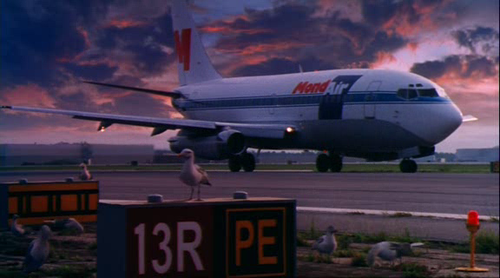 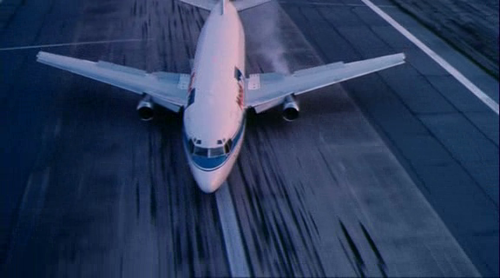 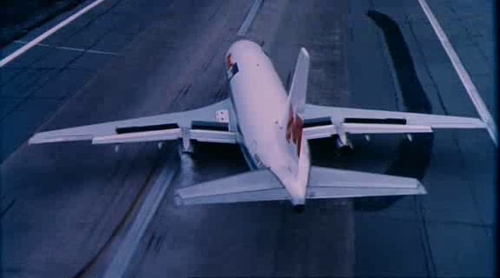