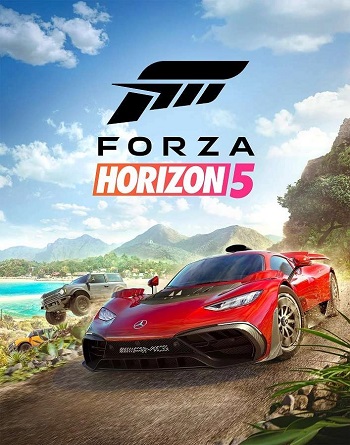 The same model was used in Forza Horizon 2. An amalgamation of various real-world transport aircraft designs. 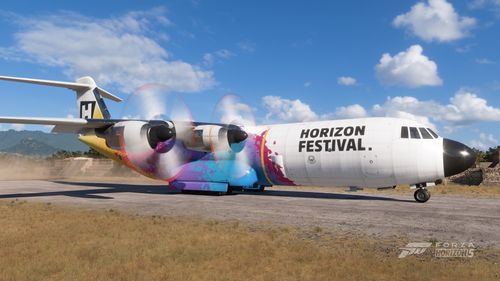 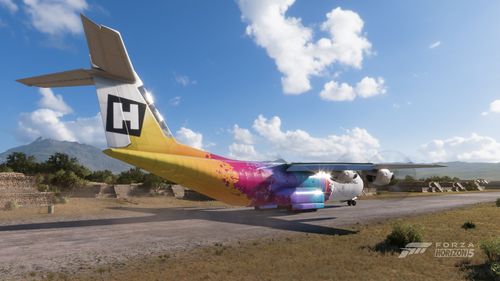 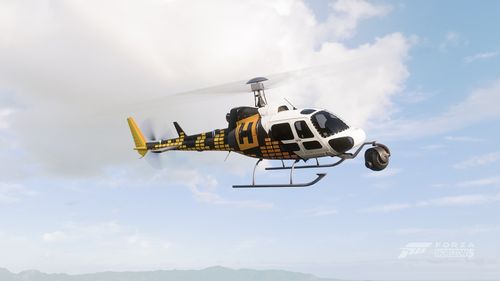 The top of the tail here is more rounded than the real-world aircraft, but otherwise a fairly close match. 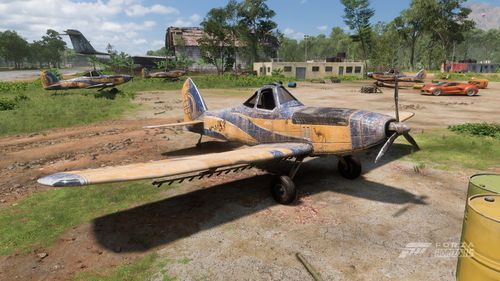