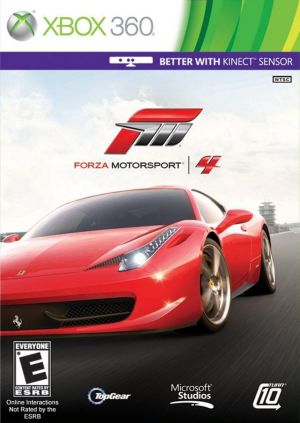 Seen at the Mugello Autodromo Internazionale. Carries registration N3934A, which in reality belongs to a Eurocopter AS350 B3 Ecureuil. 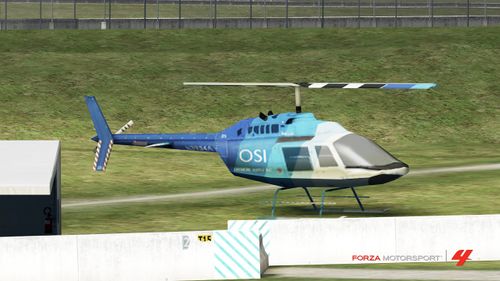 Another model seen at the Benchmark High Speed Ring. Carries registration LN-GBH, which in reality belongs to a Scheibe Bergfalke II/55 glider. 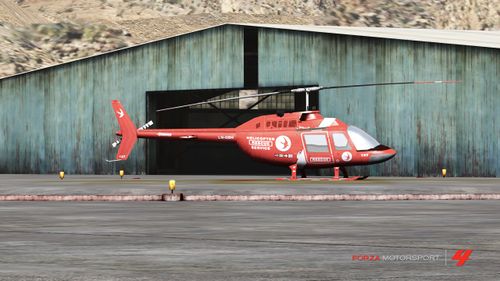 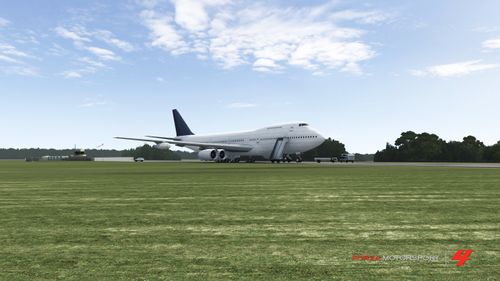 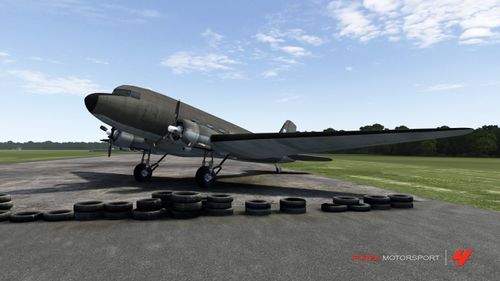