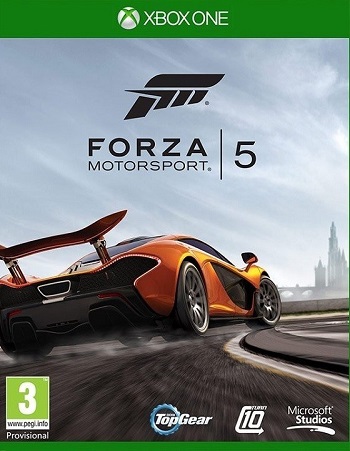 2013 entry in the simulation racing series. 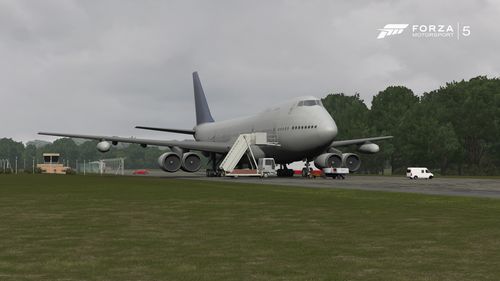 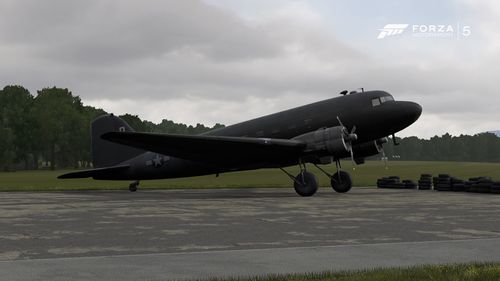 Seen flying around most tracks. 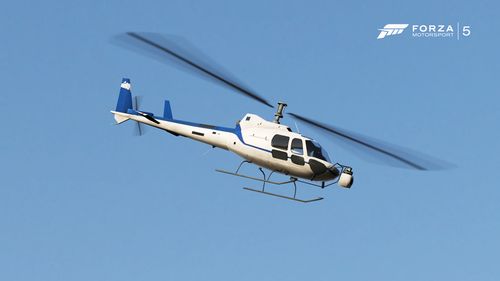