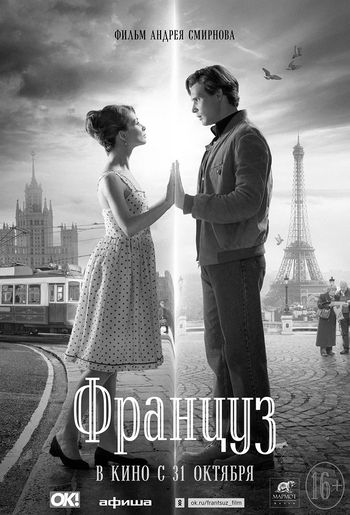 A fully computer-generated sequence of 1957 Vnukovo, back then the only international airport in Moscow, with many Aeroflot planes. Although the plane in the picture is not real, a Tu-104A with registration number CCCP-Л5434 (SSSR-L5434) did exist in reality and served in Vnukovo flying squad during 1957—1958. Other computer generated Tu-104’s recognizable tail numbers include CCCP-Л5413 (SSSR-L54313) and CCCP-Л5423 (SSSR-L54323) ; the real prototypes were used by Vnukovo squad. 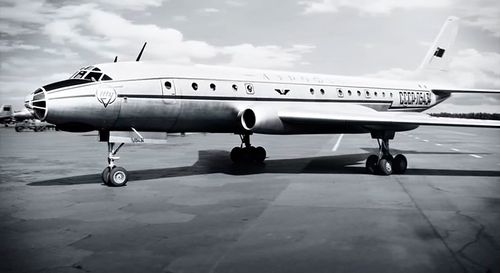 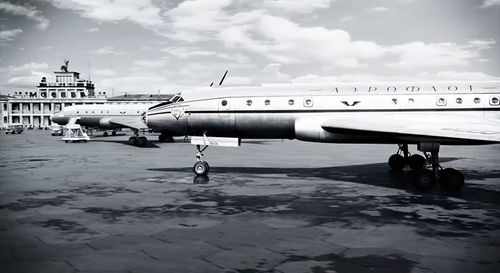 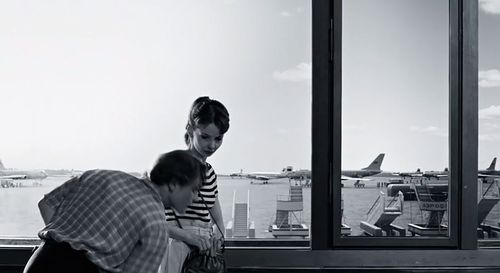 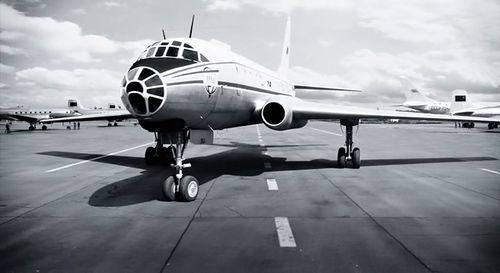 Although not shown outside, the cabin of Tu-114 can be seen in the scene where Pierre departs for France. The filming took place inside Tu-114 at Monino museum, reg. CCCP-Л5611 / SSSR-L5611, serial 5611 (see it in other movies). It was probably intended to pose as Tu-104, otherwise it would be a mistake, as Tu-114 did not enter commercial passenger service until 1961. 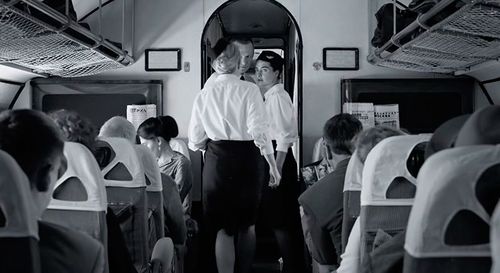