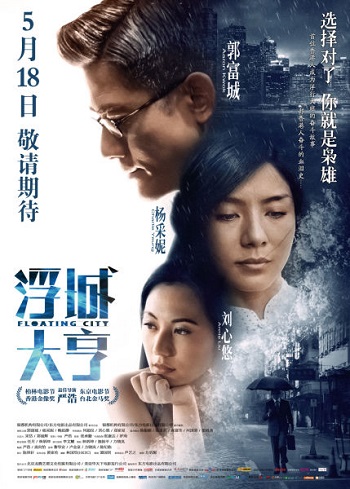 
In 1940s Hong Kong, an orphaned boy rises above oppressive circumstances to become an esteemed engineer for the British colonies, but still struggles to learn where he came from.

At London Heathrow Airport. CGI approximation of a 707 of BOAC : please note that BOAC ceased operation in 1974 and the 7-0-7 has a too wide body with four high-bypass turbofan and is landing in front of the 2008 Hillingdon tower !