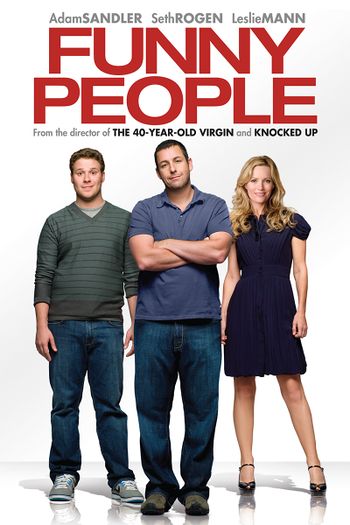 When seasoned comedian George Simmons learns of his terminal, inoperable health condition, his desire to form a genuine friendship causes him to take a relatively green performer under his wing as his opening act. 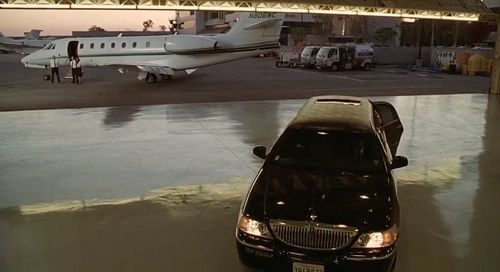 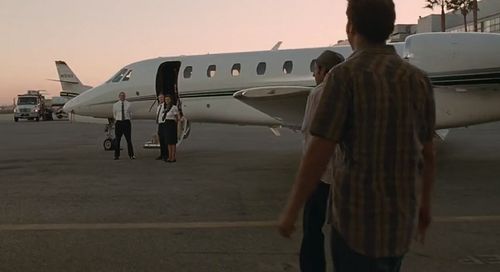