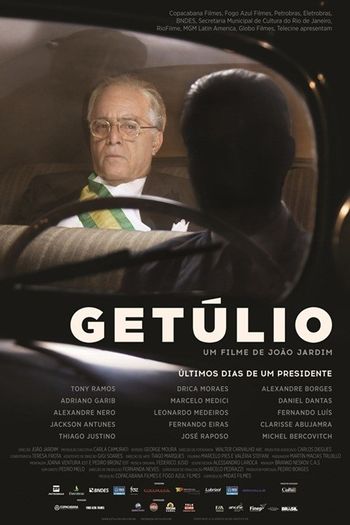 The movie depicts the political crisis that led to the suicide of president Getúlio Vargas, in the 19 days that preceded August 24, 1954. The crisis began with the attempted assassination of journalist and politician Carlos Lacerda (Alexandre Borges) in August 5, 1954, at rua Toneleros, Rio de Janeiro, in which Major Vaz was assassinated instead. Investigations pointed to Gregório Fortunato (Thiago Justino), chief of Vargas' personal guard, as the orderer of the frustrated assassination. This incident was one of the most importants in the history of Brazil.