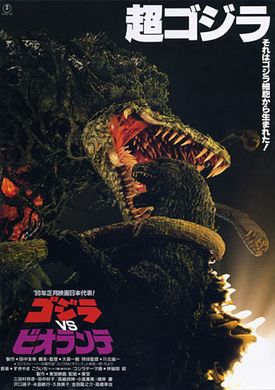 When Godzilla is discovered to still be alive inside the volcano, they begin developing anti-nuclear bacteria to try and kill him should he escape. Agents of the American corporation Bio-Major threaten to cause an eruption which would free Godzilla unless Japan gives them the anti-nuclear bacteria. Following interference from a Saradian agent, the Bio-Major men are killed, and the volcano erupts, unleashing Godzilla once more. Reclusive scientist Dr. Shiragami combines the cells of Godzilla with those of a rose bush, creating a mutant plant monster named Biollante which he believes has the spirit of his dead daughter, Erika. Biollante goes on to combat Godzilla.

Used multiple times by the Japanese military, most notably to fly over the volcano crater and later to drop Asuka and Miki off on a helipad so Miki can confront Godzilla. 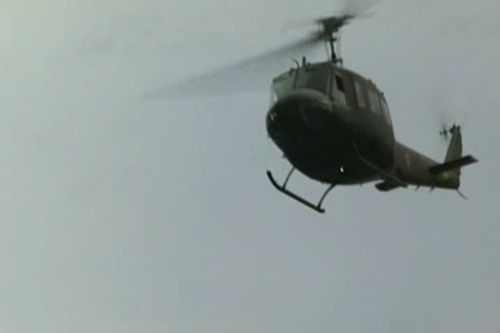 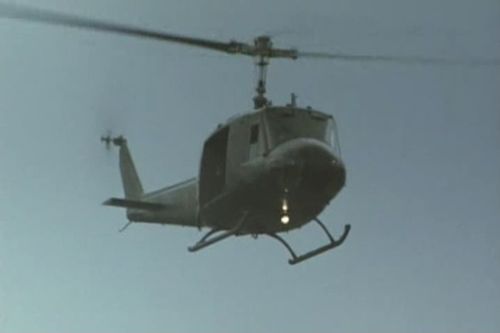 Seen outside at the Super-X 2 hangar and later two are shown flying over an airport. 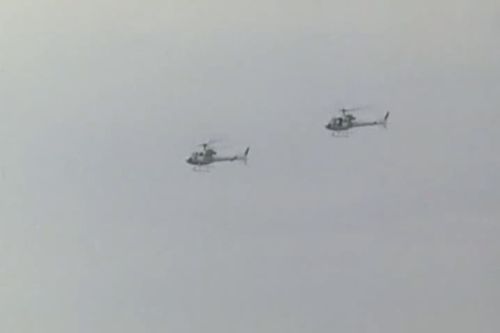 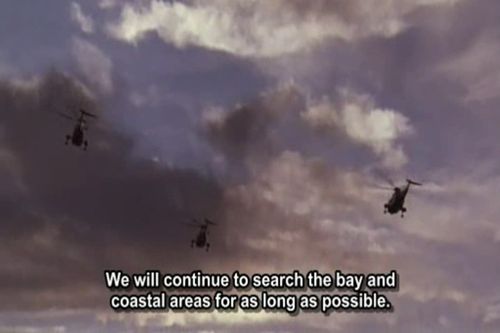 This helicopter is used by Asuka and Miki to search for Godzilla in the sea. 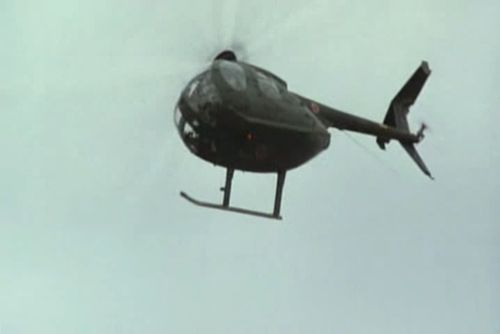 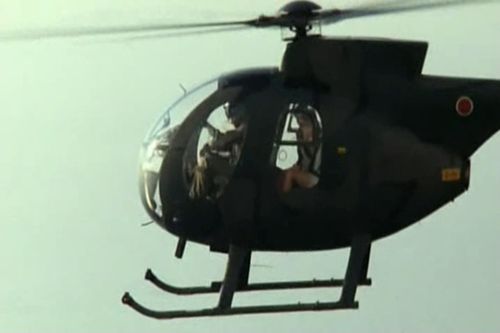 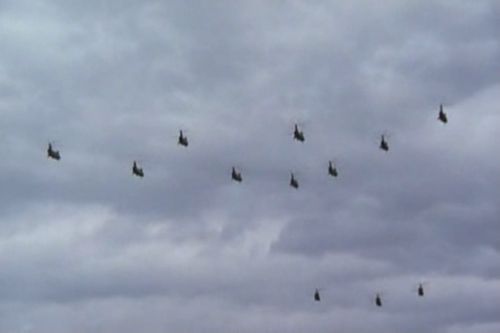 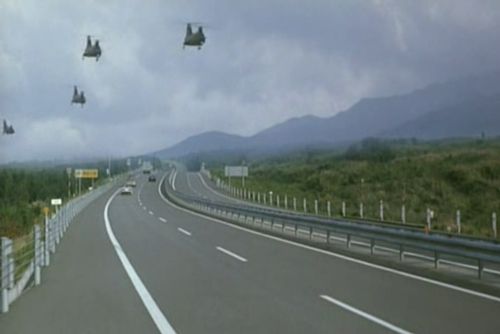 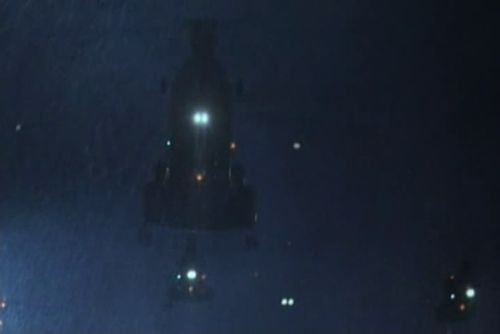 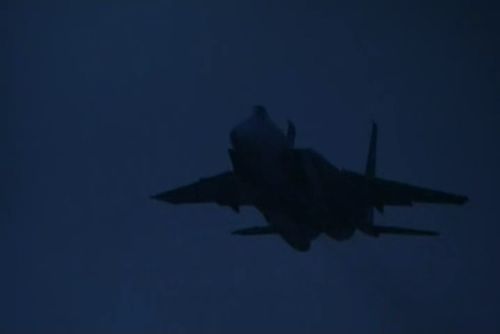 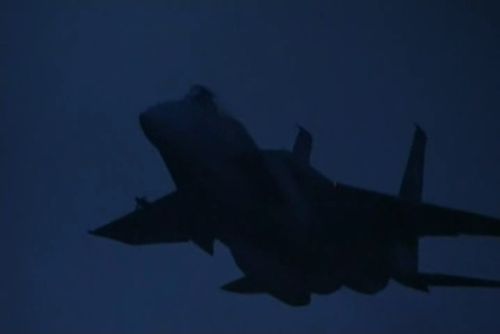 Japanese military gunships which attack Godzilla after he's been weakened by the anti-nuclear energy bacteria. They're represented solely by models. 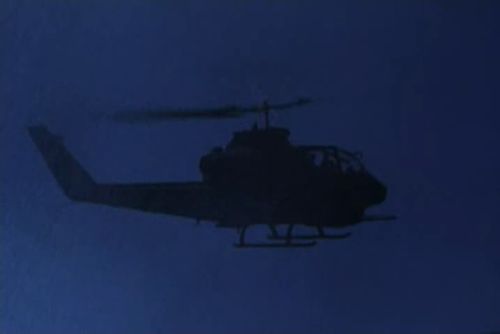 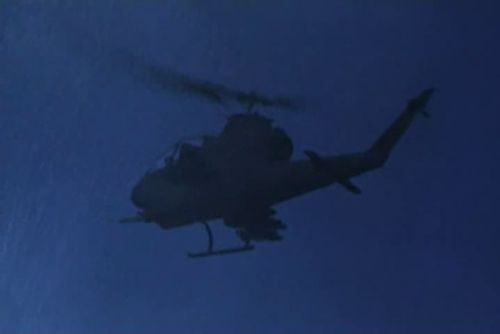