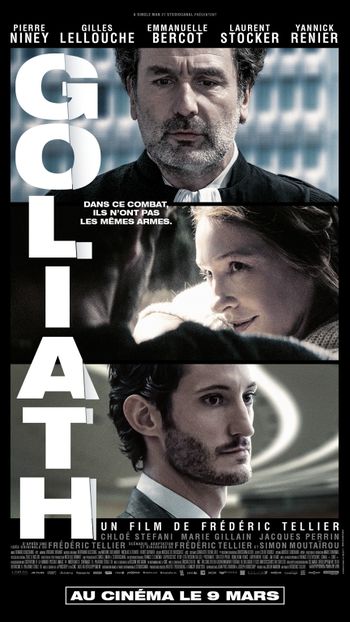 The latest Bell helicopter is on the very threshold of its commercial life. Two of them (or is the second one a CGI duplicate of the first one ?) are seen flying then landing in Normandy (France).

Dassault Falcon 2000 seen at Aérodrome d'Avranches ... near the famous Mont-Saint-Michel.
Reality is slighty different : if Avranches is really close to the Mont-Saint-Michel (Saint Michael's Mount), there is no airport but just an airfield : the Aérodrome d'Avranches - Le Val-Saint-Père.
This airfield has no concrete runway and at the highest point (10 meters / 30 feet), we found buildings (quite different from those seen here). The grass runways are lower and so can be covered by the sea at the highest tidal; for this reason, the airfield is restricted to use all year round.
The building seen are probably those of Aéroport du Touquet-Côte d'Opale (former : aéroport du Touquet-Paris-Plage) but heavily digitally edited (of course, the place name and only the third right of the building is kept. Blast walls don't exist).

Mathias and Paul are seen two times working during flights.
First inside a flight of the (fictitious) Air Moskva airline.

Patrick is too boarding a flight of Air Europa, from Roissy Charles de Gaulle to Milan :