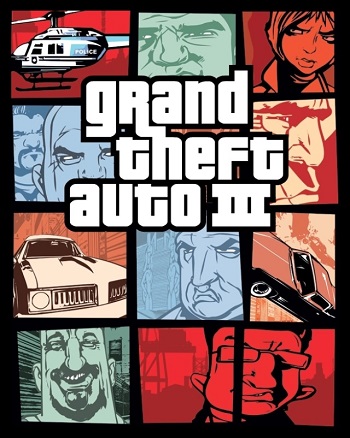 A young bank robber escapes from police custody and works his way up through the mafia ladder of crime-ridden Liberty City, USA. 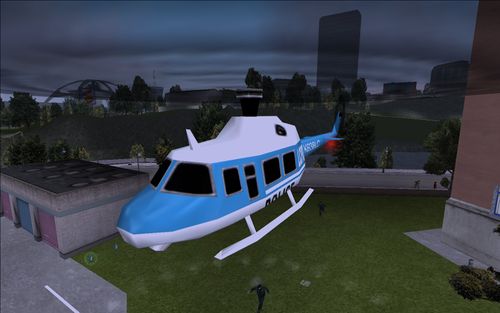 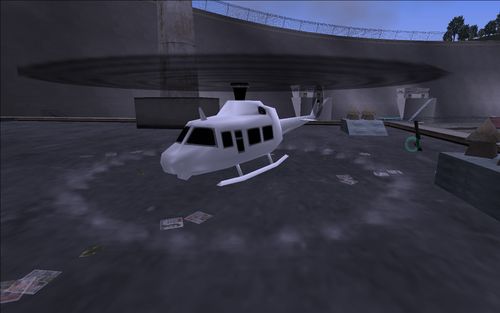 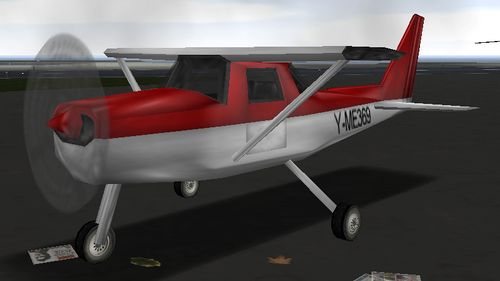 Version with full-length wings that can't be used by the player, called "DeadDodo". 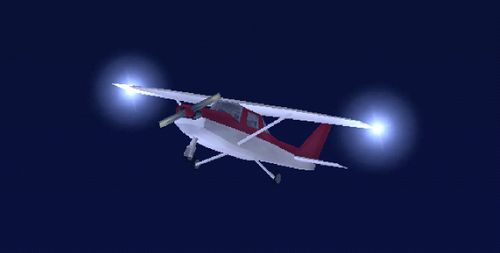 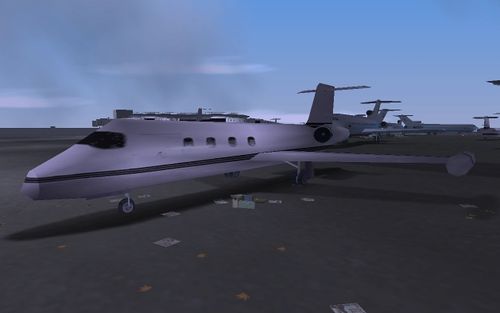