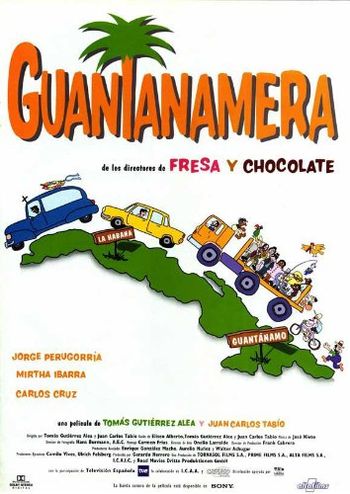 A satire about life in Cuba. The members of a funeral procession and some truckdrivers who have to take the same route begin to talk about god and the world ending up in discovering that life for both groups has many similarities as well as a lot of differences depending on the point of view.

One of eight ex-Aviaco Friendships acquired by Cubana in 1994. 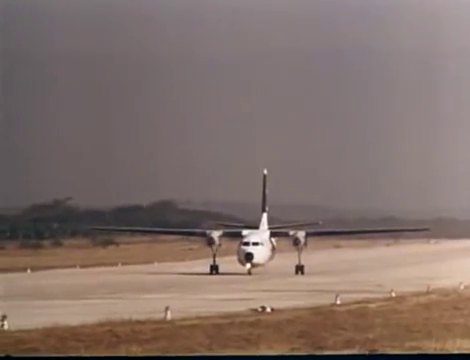 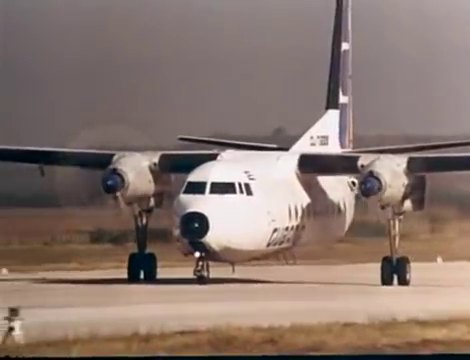 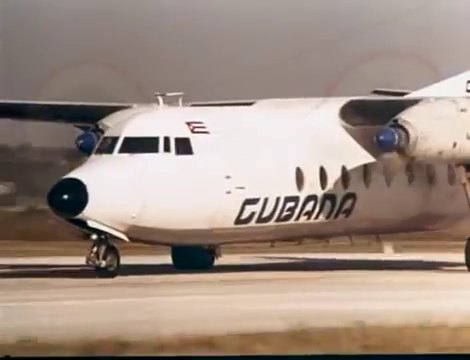