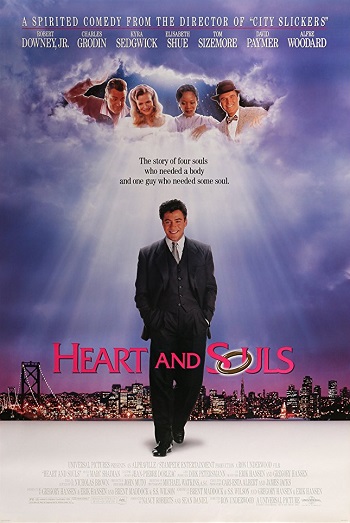 A businessman is reunited with the four lost souls who were his guardian angels during childhood, all with a particular purpose to joining the afterlife.

Registration N724PA, c/n 21316/309 built in 1977. Formerly Clipper Fairwind of Pan Am, would have belonged to Tower Air at the time of filming. This airframe was still extant as of 2009, in storage at Sana'a International Airport in Yemen with registration XT-DMK. 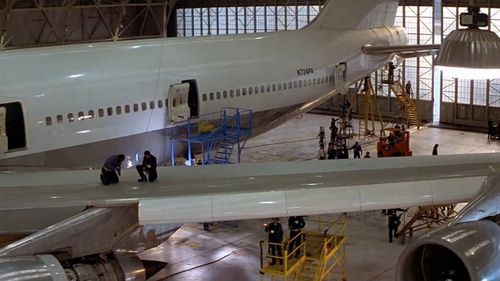 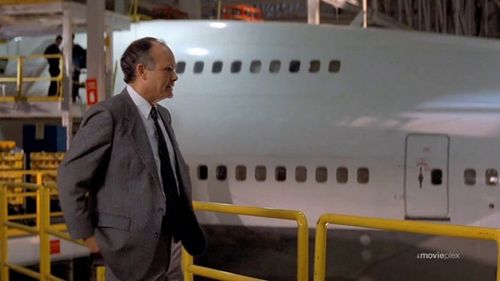