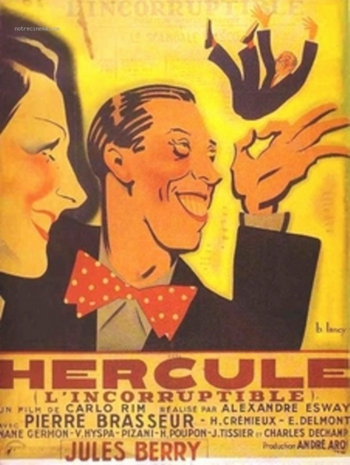 Hercules, young Provençal fisherman, inherits a Parisian daily newspaper: The Incorruptible. Advertising Vasco, who is appointed editor, attempts to use this log to mount scams. Helped by his secretary, Hercules manages to get rid of Vasco when an air raid towards Tahiti failed due to poor performance of the Maurin (Maurain ? Morin ? Morain ?) aircraft.

The newspaper will sponsored an air raid Paris-Papeete. A model of what is probably a trimotor is exposed on the desk of Juliette. 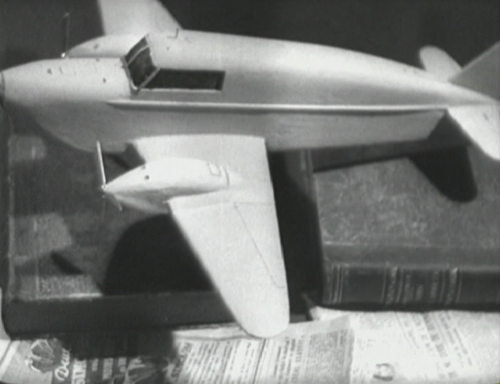 Larger plan displays a twin engine with a different fuselage.

Hercule speaking with a mechanic under the wing of an unidentified aircraft (perhaps a Farman F-190); the Farman F.431 is far away. 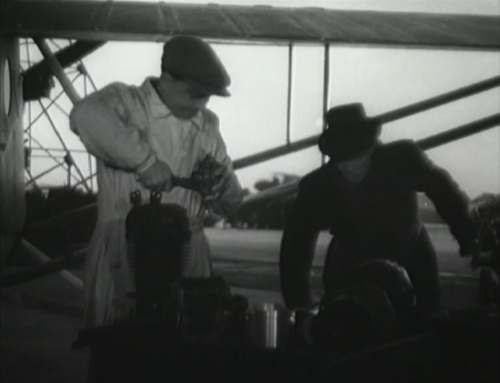 Registration F-ANVZ, c/n 7472.3 .
One of the two Farman F.431 which were later converted to Farman F.432 (more powerful). Acting as the last mark of a fictionous manufacturer. 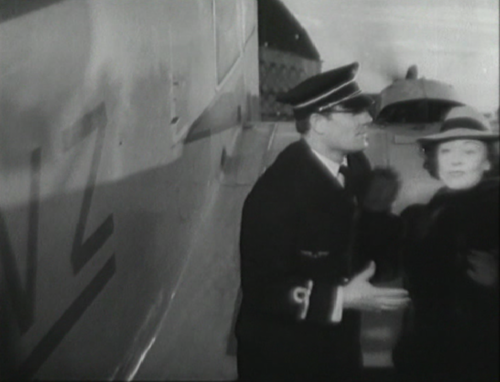 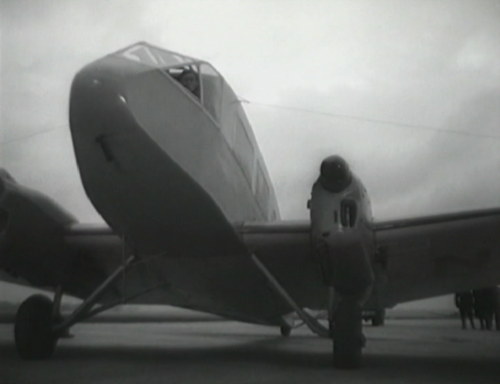 When the raid failed, the twin-engined F.431 is shown through this singled-engine airframe.
It's the Junkers W 33b c/n 2516 registered D-2072 which ditched off Natal on 13th September 1931. Look at the discussion tab for further informations. 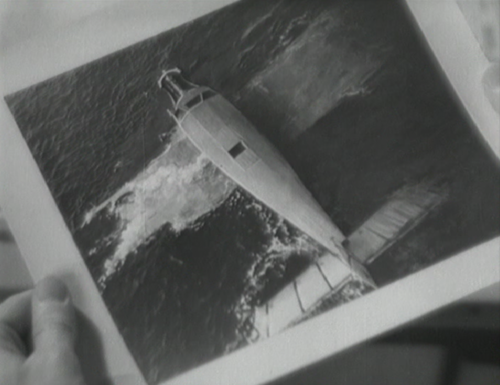