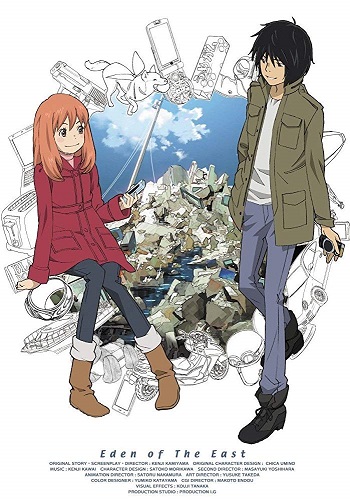 On November 22, 2010 ten missiles strike Japan. However, this unprecedented terrorist act, later to be called as "Careless Monday," does not result in any apparent victims, and is soon forgotten by almost everyone. Then, 3 months later... Saki Morimi is a young woman currently in the United States of America on her graduation trip. But just when she is in front of the White House, Washington DC, she gets into trouble, and only the unexpected intervention of one of her fellow countrymen saves her. However, this man, who introduces himself as Akira Takizawa, is a complete mystery. He appears to have lost his memory. and he is stark naked, except for the gun he holds in one hand, and the mobile phone he's holding with the other hand. A phone that is charged with 8,200,000,000 yen in digital cash. 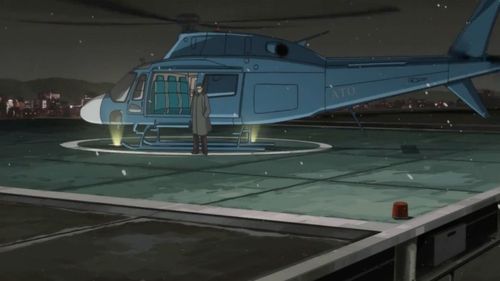 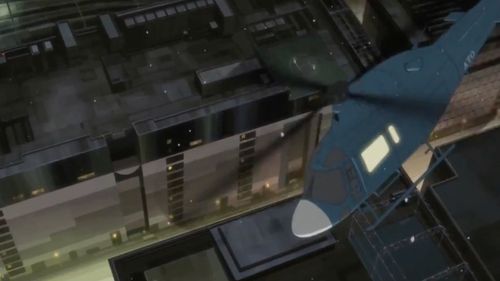 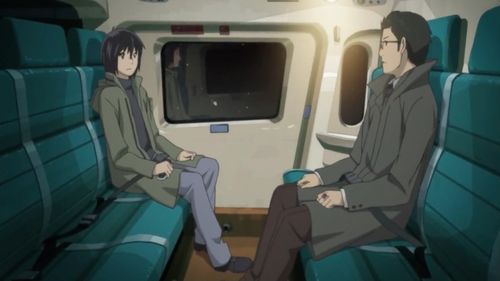 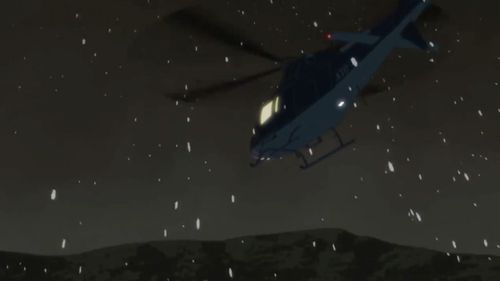 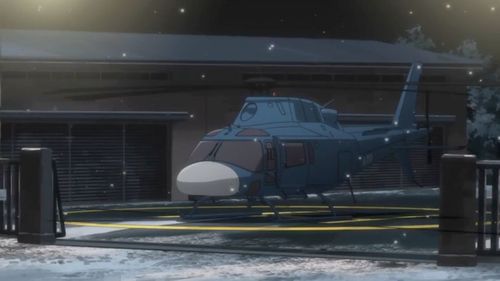 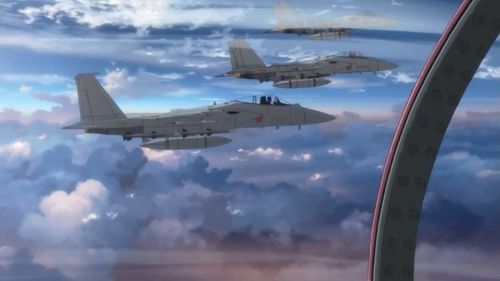 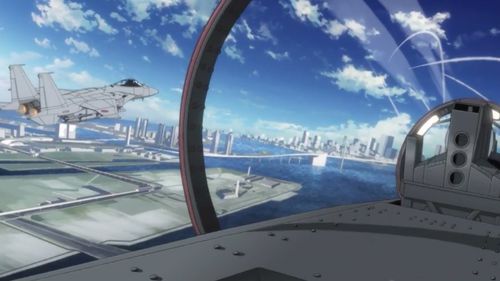 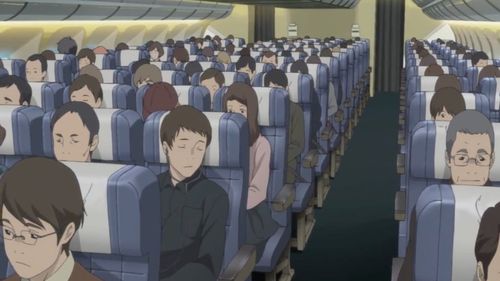 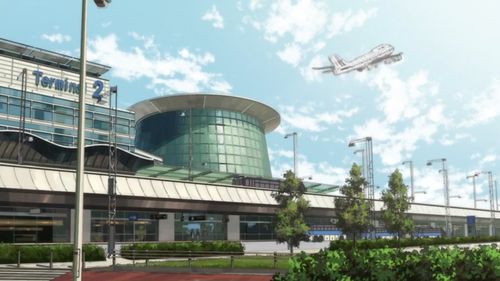