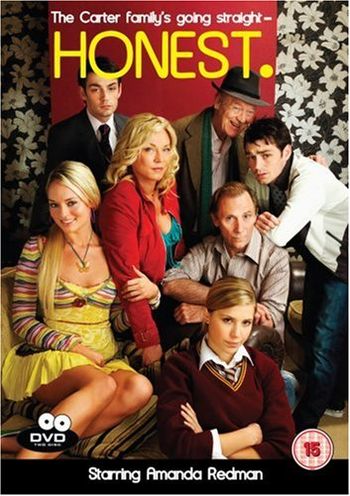 Amanda Redman is to star in a new six-part series for ITV1 about a mother trying to keep her family on the straight and narrow. Called Honest, the comedy drama will see Redman play Lindsay Carter, a woman whose husband has spent four years in prison for robbery. On top of this, she has a bunch of wayward children, including a daughter obsessed with becoming the new Naomi Campbell and another who is blackmailing her deputy headmistress so she can bunk off school. The series follows Redman's character as she attempts to keep her family in order. 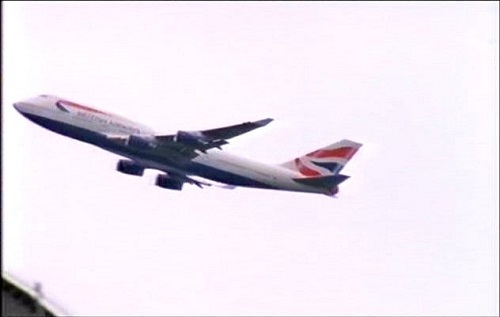