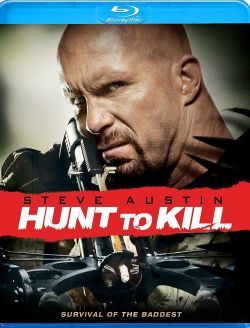 Jim Rhodes, a tough as nails Border Patrol agent and his daughter Kim are held hostage by a gang of crooks, looking for their partner who betrayed them, in the Montana wilderness. When the crooks leave Jim for dead and take Kim he hunts them down and when he hunts, he hunts to kill.

Seen briefly early on in the movie. 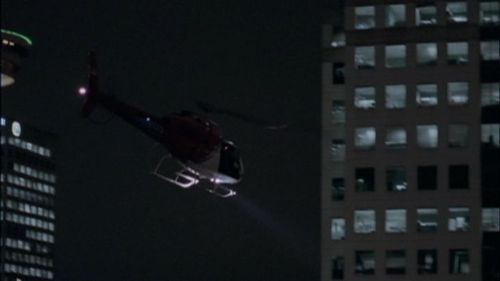