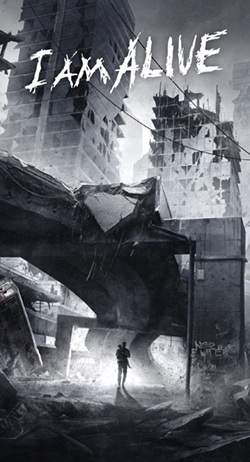 I Am Alive cover.

The game takes place in the fictional American city of Haventon, one year after a worldwide cataclysm that wiped out most of human civilization and left the world barely habitable, covered by a cloud of toxic dust. A man named Adam struggles for survival in the desolate city as he tries to reunite with his wife, Julie, and his daughter, Mary. 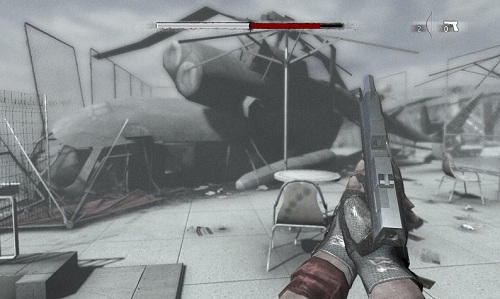