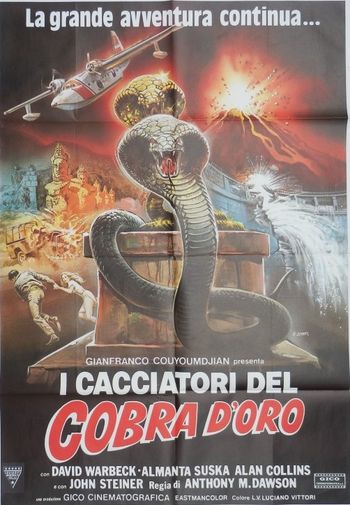 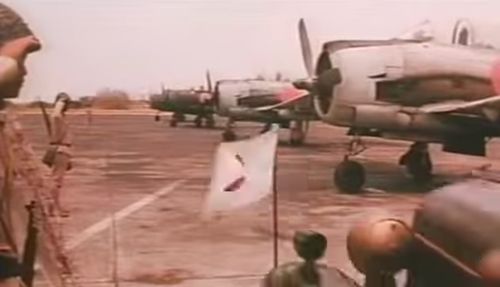 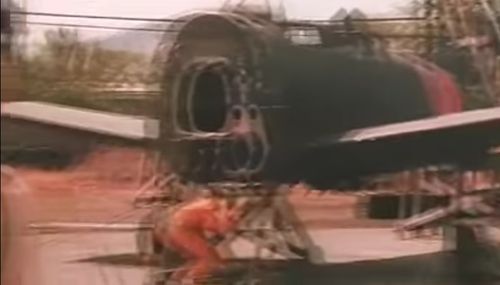 Rear cargo door with the specific shape of the Britten-Norman BN-2 Islander. 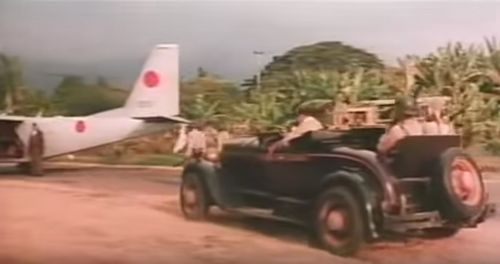 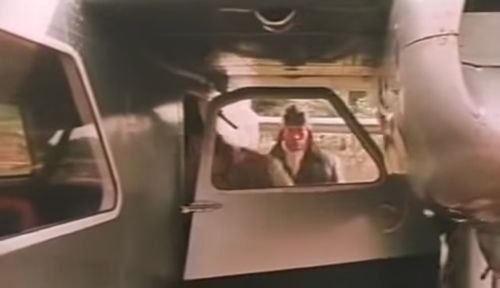 But during the takeoff, it's a radio command model which is filmed. This model is closer to a Kokusai Ki-59 with its rounded fuselage, air-cooled six-cylinder, horizontally opposed engines replaced by radials, wheel spats on main landing gear with a single wheel (instead no spat and two wheels by leg on the Islander). Despite this, the real Kokusai Ki-59 was different due its tail seater landing gear. 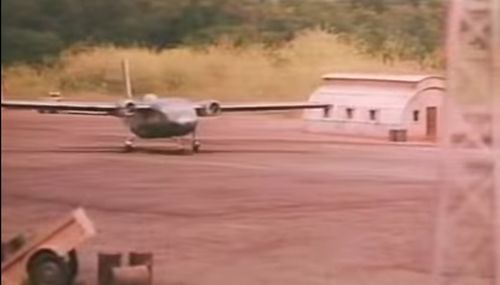 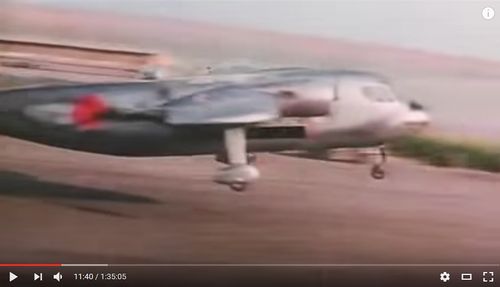 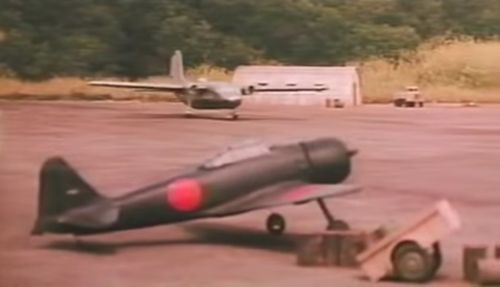 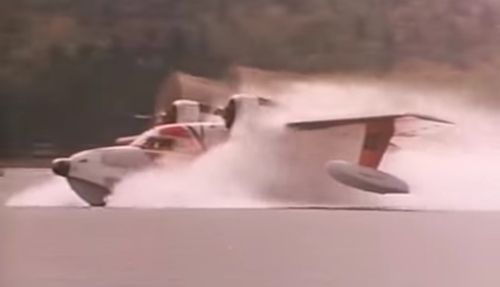 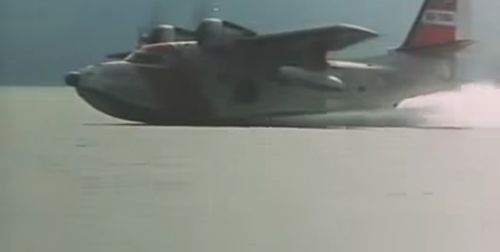 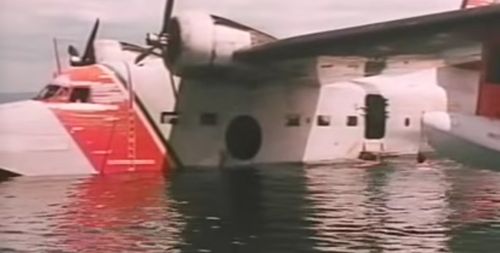