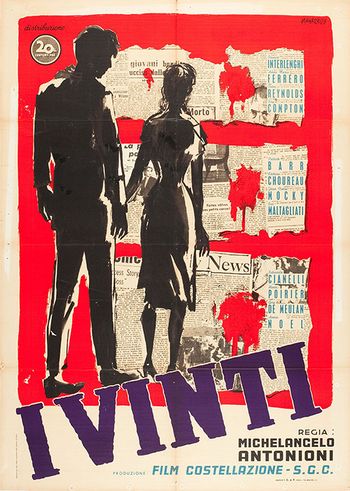 Three stories of well-off youths who commit murders. In the French episode a group of high school students kill one of their colleagues for his money. In the Italian episode a university student is involved in smuggling cigarettes. In the English episode a lazy poet finds the body of a woman on the downs, and tries to sell his story to the press. 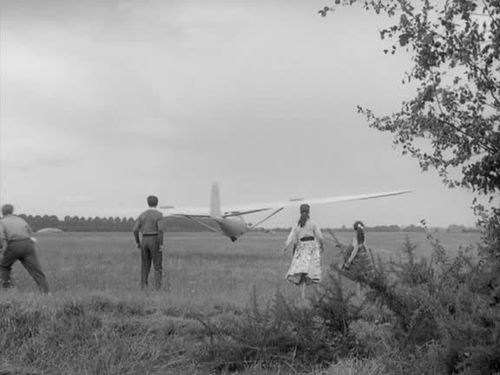