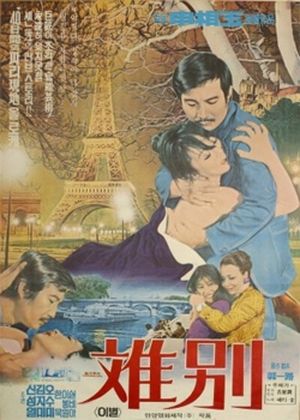 
After divorcing his wife, a Korean composer decides that to move on with his life he will go to Paris. Leaving his old life behind, he meets and eventually becomes engaged to a French woman working at the Korean embassy. All is not well, though, as his ex wife seems almost as if she is trying to ruin his life by coming to Paris too. Is it just a coincidence, or are her motives much more sinister? 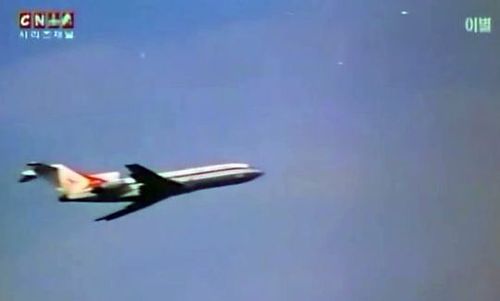 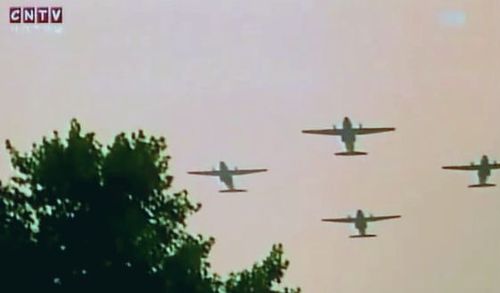 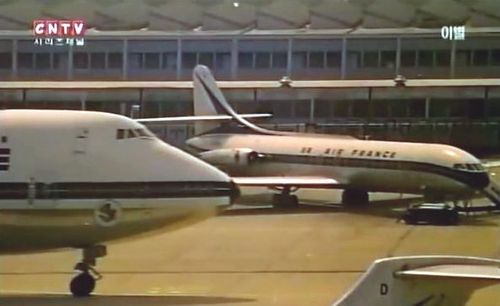 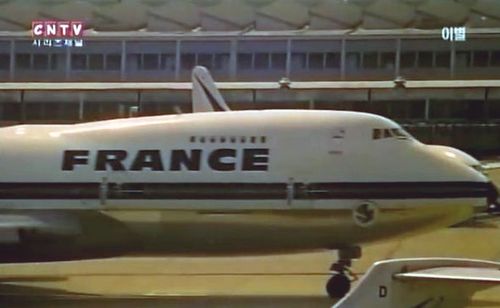 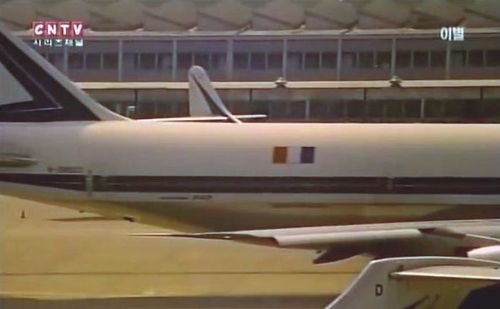 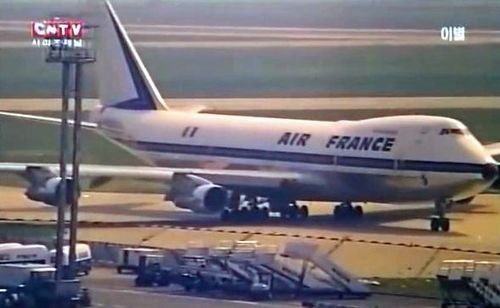