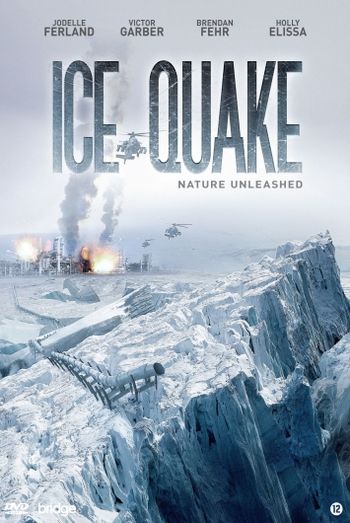 Beneath the Alaskan landscape, the melting permafrost is about to drastically alter the tranquil scenery. As the permafrost thaws, underground rivers of volatile liquid methane are created, causing a succession of violent and destructive earthquakes. It's a race against time to stop the deadly rivers before they lead to a catastrophic explosion that threatens the planet. 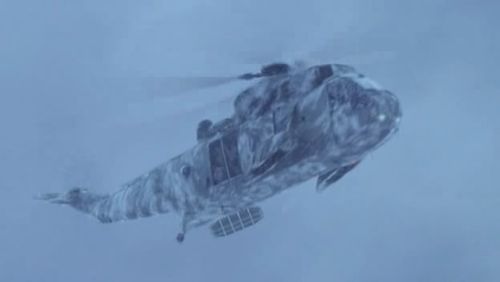