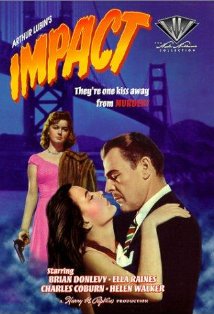 
In San Francisco, the successful self-made businessman Walter Williams has just bought three factories in Denver with the approval of the board of directors. His beloved wife Irene tells him that she is not feeling well to travel with him, and asks Walter to give a lift to her cousin Jim Torrance. On the highway, Jim, who is actually Irene's lover, tries to kill Walter hitting his head and throwing him in a cliff, and has a fatal accident while escaping driving Walters's car. Walter is considered dead and later his wife is sent to jail accused of plotting his murder… 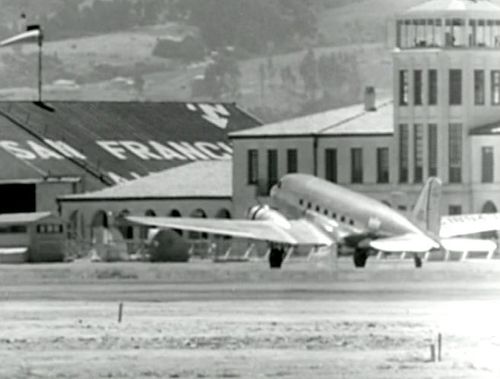 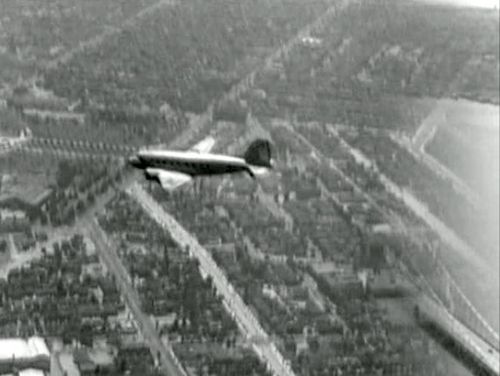