Islands Of The West 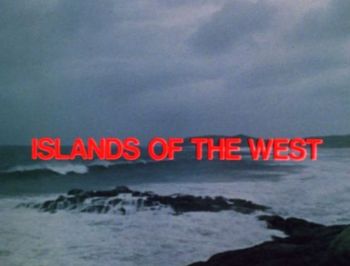 Islands of the West screen title.


A tour of the landscape and wildlife of the Western Isles in Scotland.

Registration G-AWYZ, c/n 2301. Prototype of the Trident Three, first flew in 1969, and entered service with BEA in 1971. Archive footage. 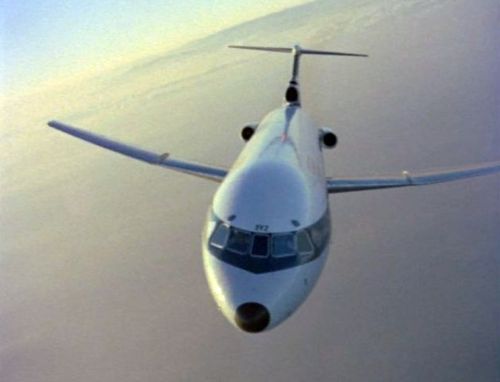 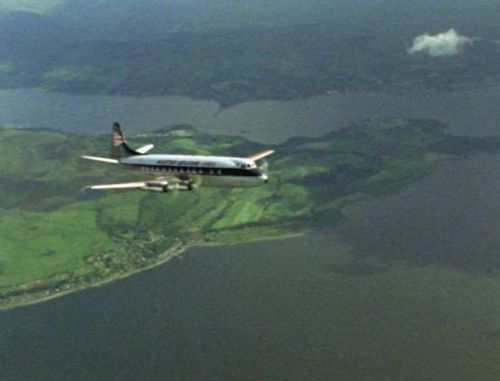 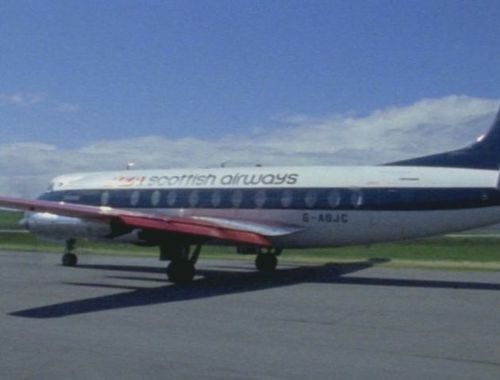 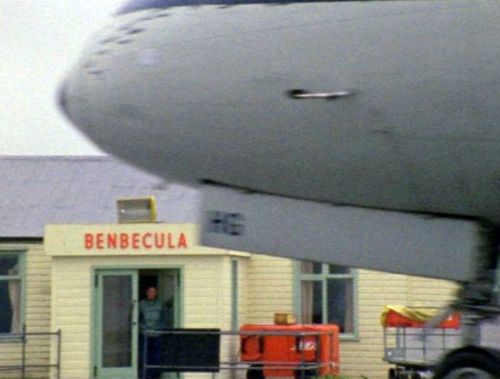 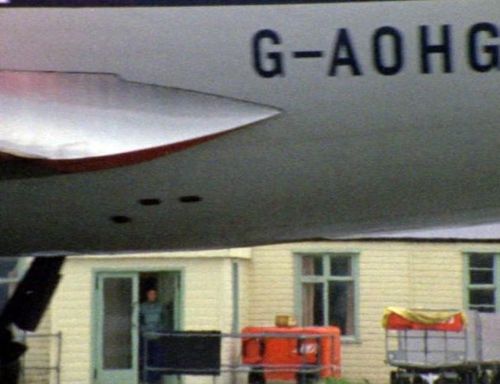 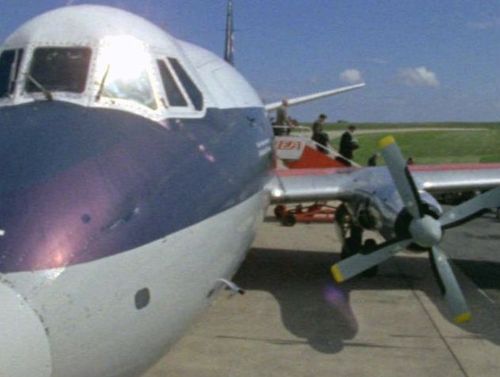 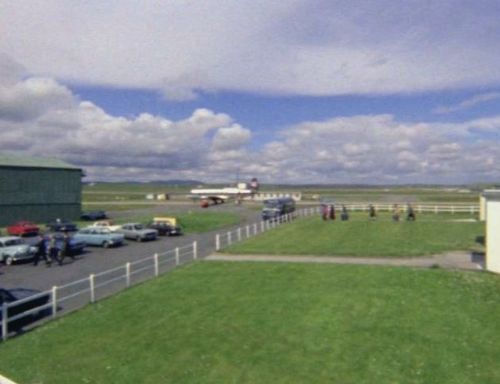 Landing at Barra Airport (BRR/EGPR) situated in the wide shallow bay of Traigh Mhòr at the north tip of the island of Barra in the Outer Hebrides. 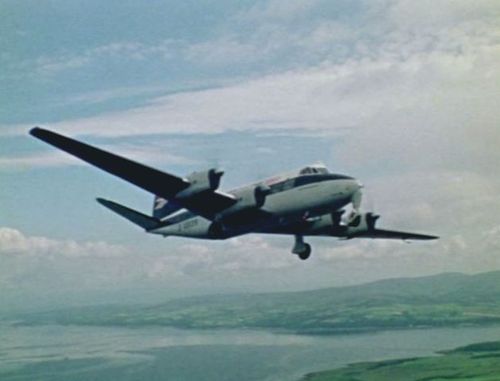 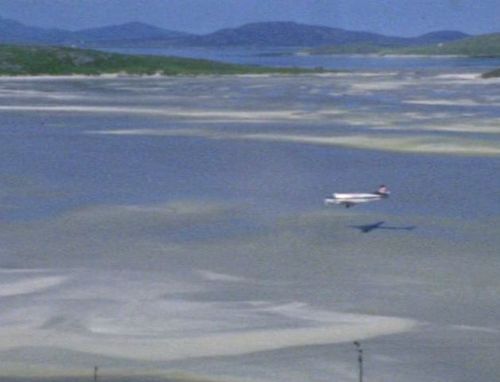 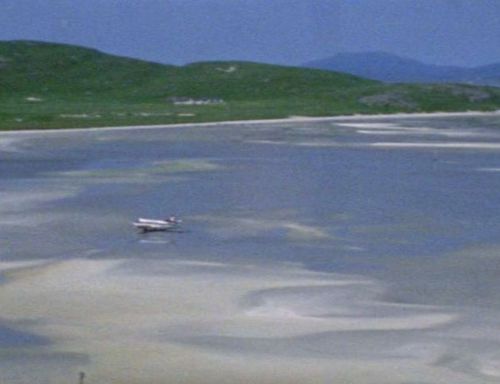