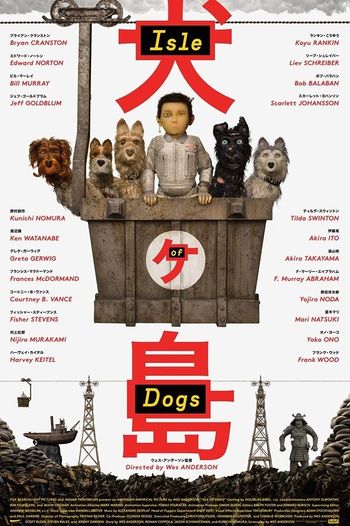 The hero had stolen this small aircraft to reach the island but engine trouble led to a flat spin and to crash land.

In an attempt to takeoff in a way close to The Flight of the Phoenix ...

Use by the police and able to carry a child in a suspended chair.