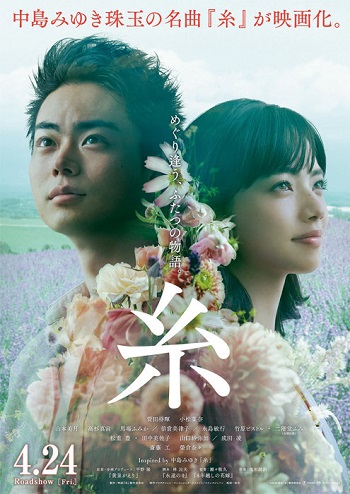 Takahashi Ren and Sonoda Aoi are both children of the 1980s having been born in 1989. They met in 2002 and got to know love and lust at that young age through each other. As it so often happens at that age they went their separate ways only to reunite at the age of twenty one. Fate repeated itself. They are thirty-one years old and meeting again. What will be different this time> Or will fate reign over them as it did the previous times? 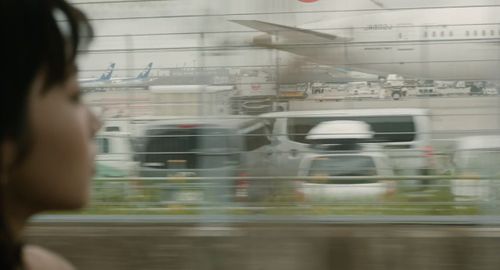 JA832J seen at T3 of Haneda, with the tail wings of 2 ANA aircrafts visible 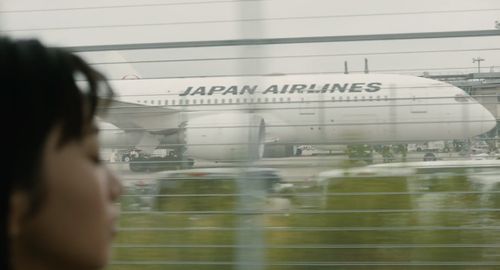 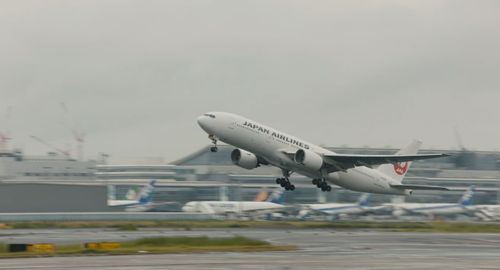