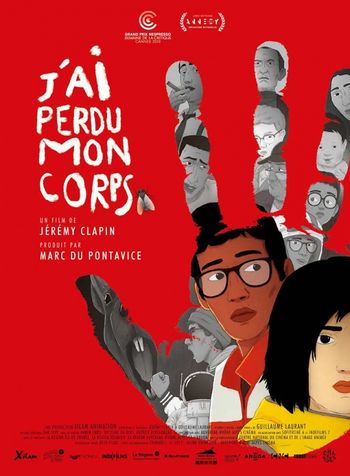 
A romance about a young man named Naoufel who falls in love with a woman named Gabrielle. Meanwhile, a disembodied hand goes on a journey to find its body.

Another airliner in the sky ...