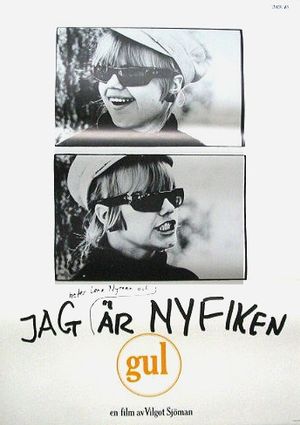 Lena, aged twenty, wants to know all she can about life and reality. She collects information on everyone and everything, storing her findings in an enormous archive. She experiments with relationships, political activism, and meditation. Meanwhile, the actors, director and crew are shown in a humorous parallel plot about the making of the film and their reactions to the story and each other. Nudity, explicit sex, and controversial politics kept this film from being shown in the US while its seizure by Customs was appealed. 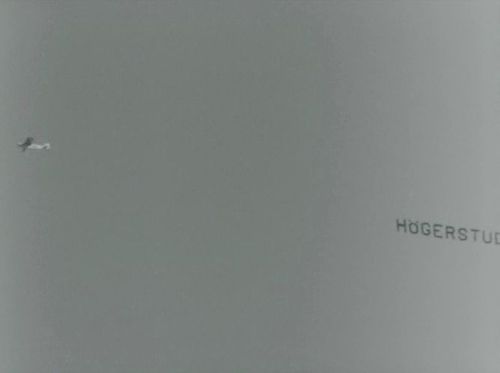