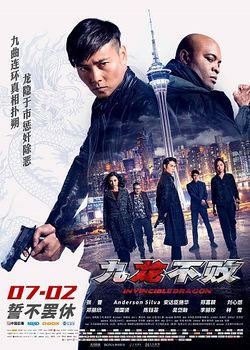 The undercover agent with dragon tattoo Kowloon continually helped the police to solve mysterious cases, which made him known as a rising star. However, his impulsive personality dragged him into endless troubles.