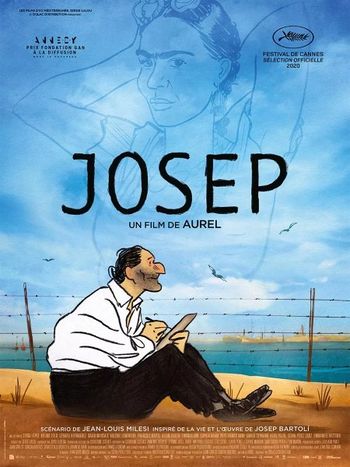 
Life of cartoonist Josep Bartolí between February 1939 and the eve of the 1950s.

First a bomber of the Luftwaffe :

Later, German single-engined parading in an arrangement drawing a swatiska :

These two facts (before September 1939) did not exist; they are elements of the narrative to underline the imminence of the war.