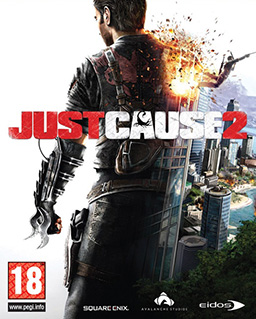 The game is set on the other side of the world from the original Just Cause, on the fictional island of Panau, which is located in Southeast Asia and covers 400 square miles of land. Rico Rodriguez returns as the protagonist, aiming to overthrow the evil dictator Pandak "Baby" Panay and confront his former mentor, Tom Sheldon. 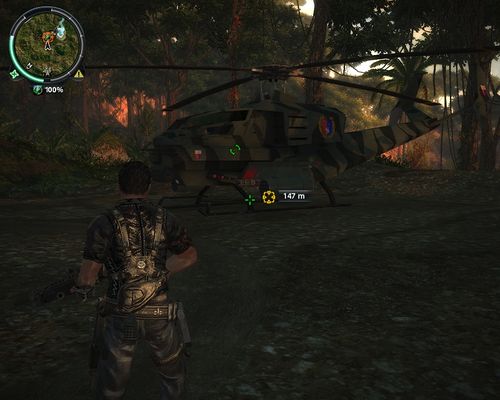 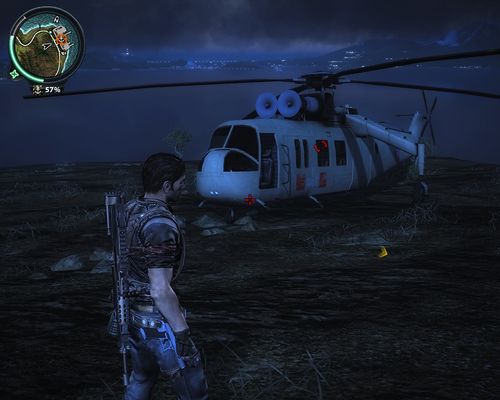 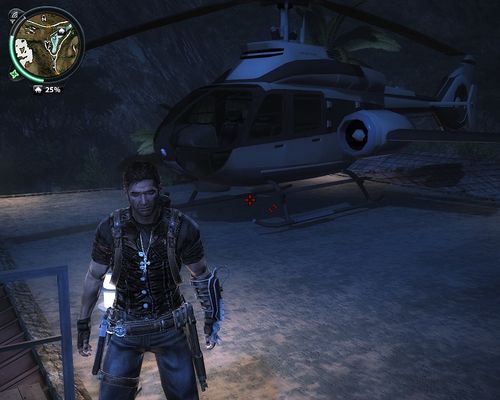 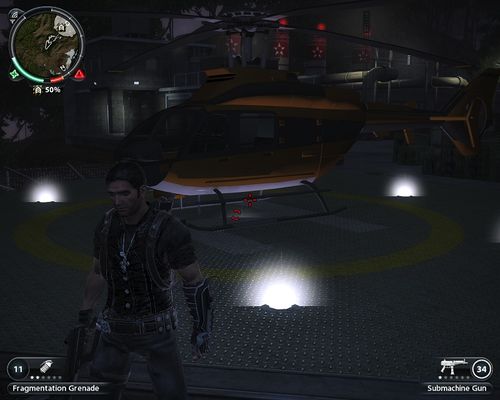 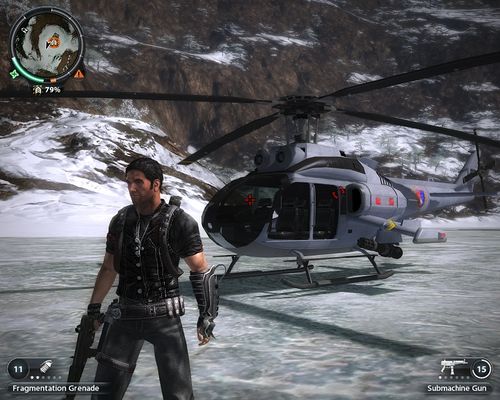 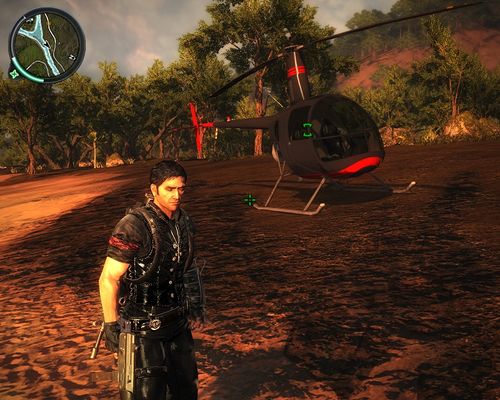 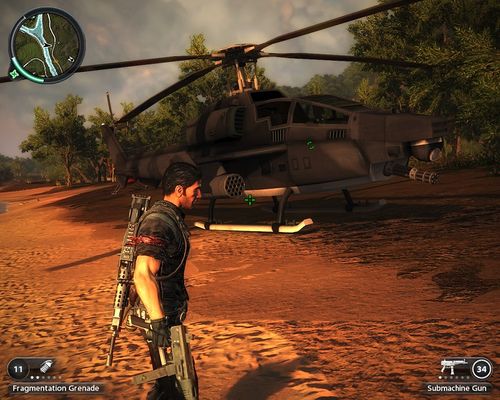 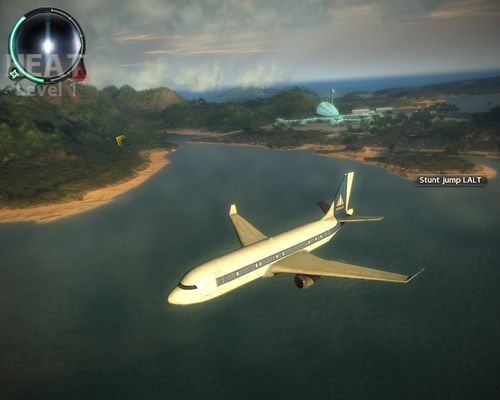 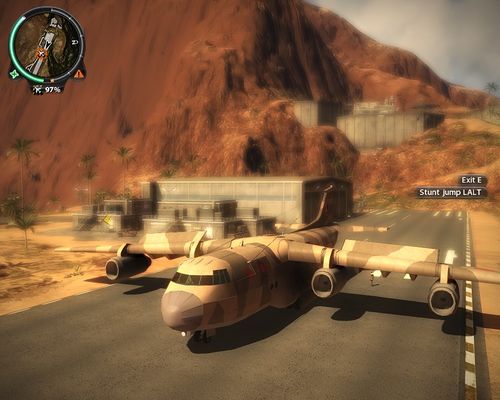 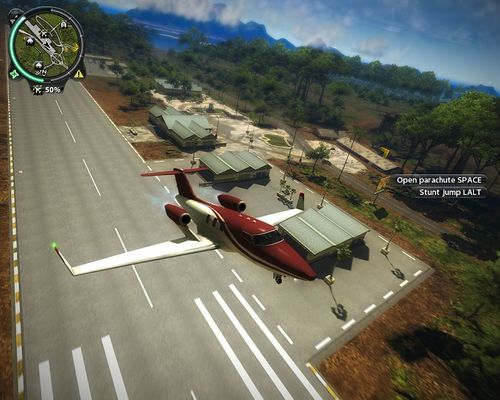 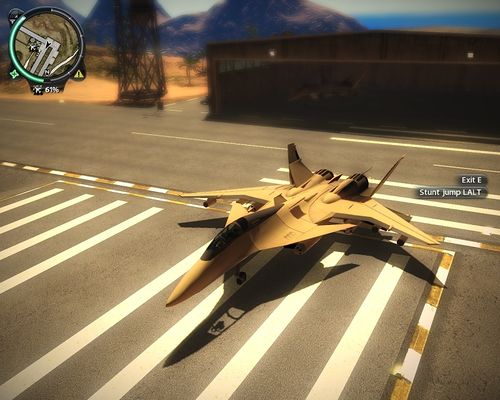 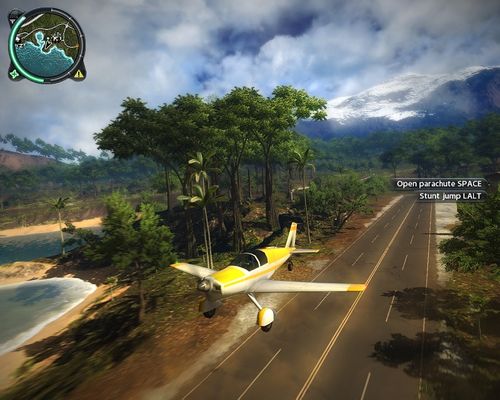 Ingame name Pell Silverbolt 6. Based loosely on the Bede BD-5. 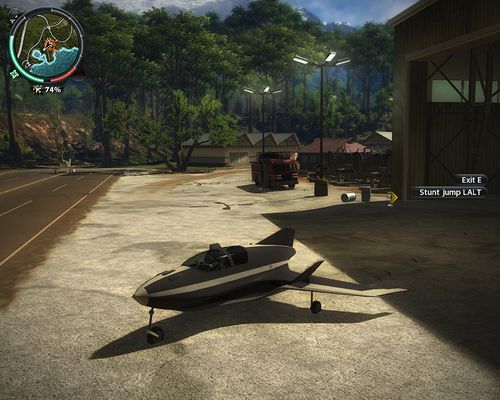 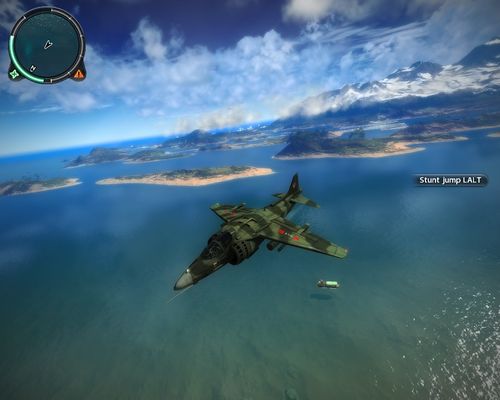