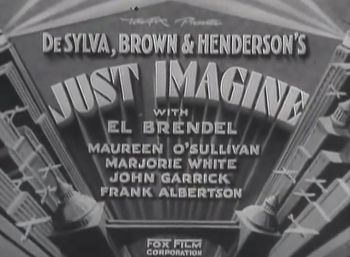 1980 : most of the moves are by air. Rules are the same as for cars and policemen (under the standstill balloon in orange circle) decide which airway must stop. 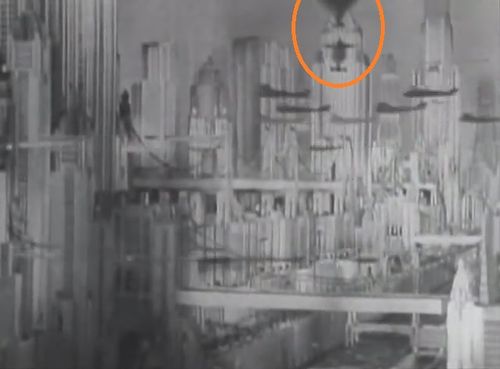 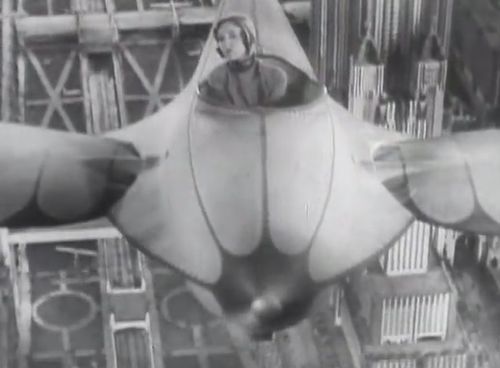 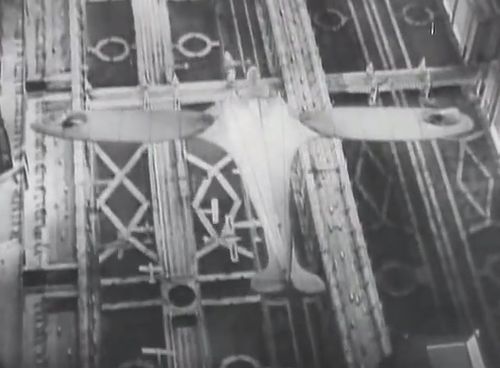 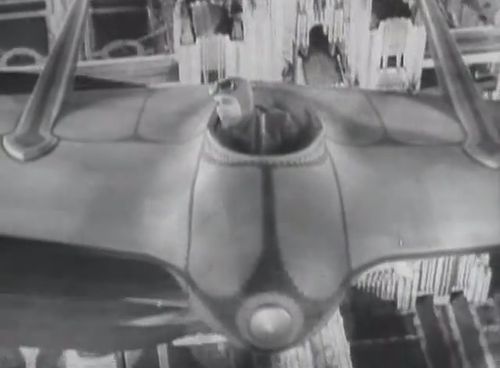 Note the twin airship under the right wing. 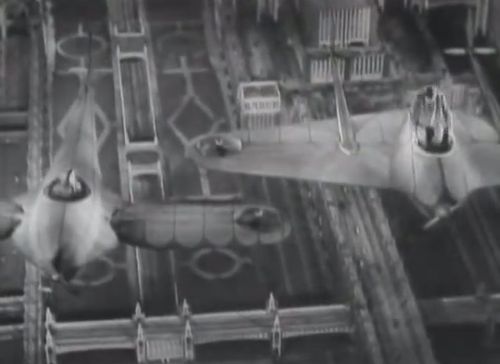 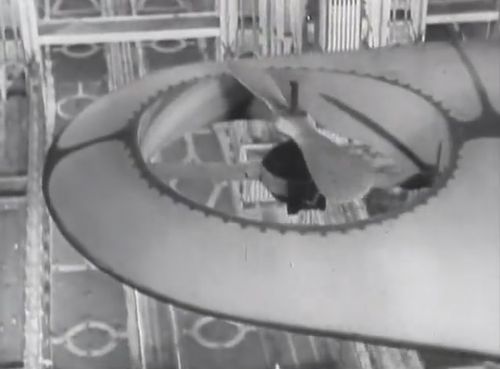 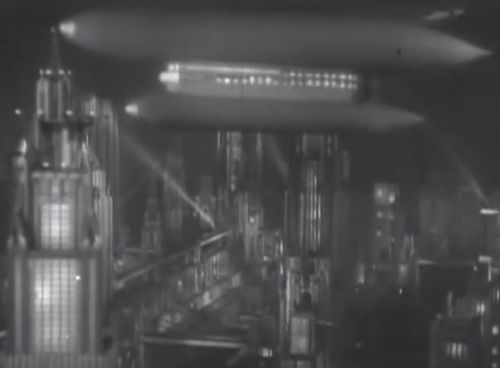 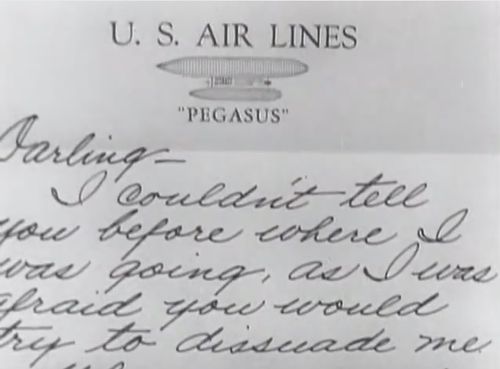 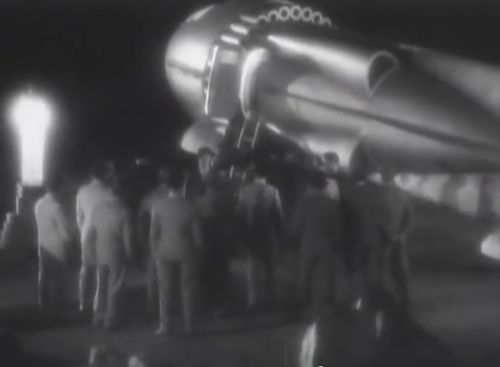 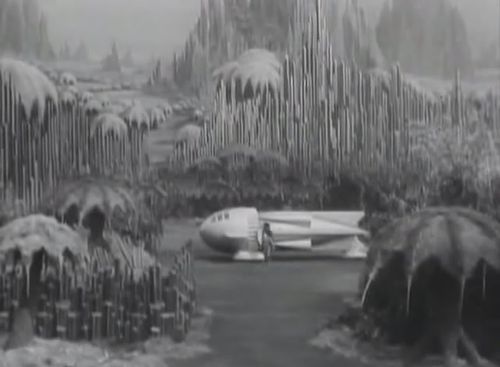 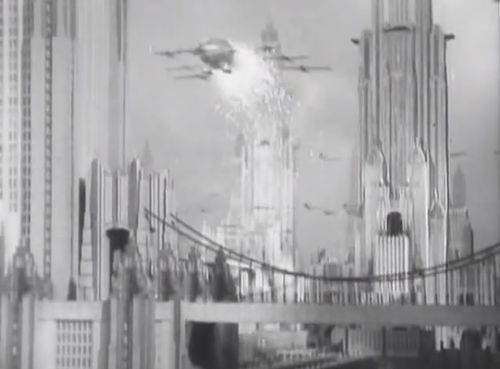