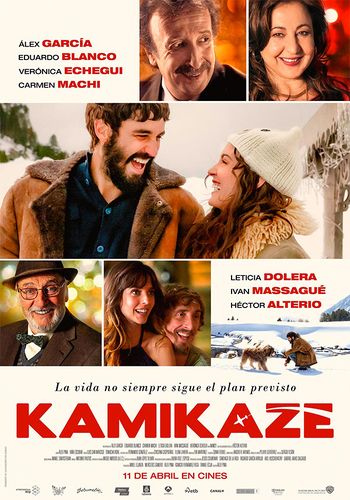 Slastan, a Karadjistan man, is willing to blow himself up aboard a Moscow plane bound for Madrid, but his plan is complicated when, due to a snowstorm, the flight is delayed. Staying in a hotel, the terrorist will have to live with the 332 people who he will kill until the storm ceases, which prevents him from continuing his mission. Slastan knows, speaks and relates to his future victims and begins to wonder if suicide and ending the lives of all these innocent people is really right.