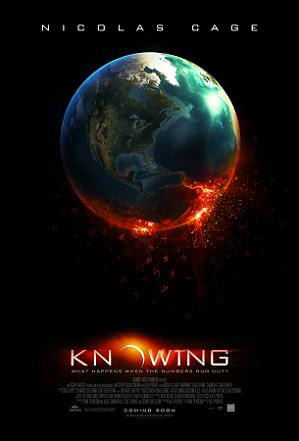 
When an MIT Astrophysics professor's son receives a letter that has been buried underground for 50 years, the professor begins to see a pattern in the seemingly random series numbers. After discovering the numbers refer to major catastrophes throughout the world in the past 50 years, he focuses on the dates that have yet to occur.

Supposedly a crash that occurred on 02/12/1959, the image shown is actually of the Stockport Air Disaster which occurred on the 4th June 1967 in Stockport, Manchester, UK, involving a British Midland Airways Canadair C-4 Argonaut.Registration G-ALHG, c/n 153.

News article referring to the bombing of Pan Am Flight 103 over Lockerbie, Scotland. Aircraft registration was N739PA, c/n 19646/15.
Same aircraft in other movies at IMPDb: Frequently Seen Aircraft. 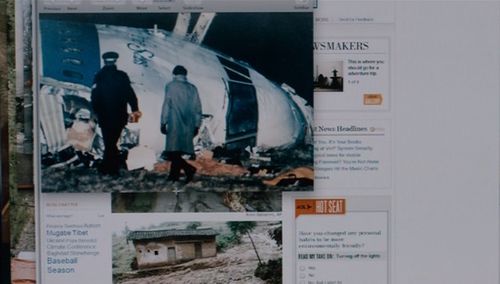 CGI aircraft that most closely resembles the A319 variant. False regsitration EC-VJL.