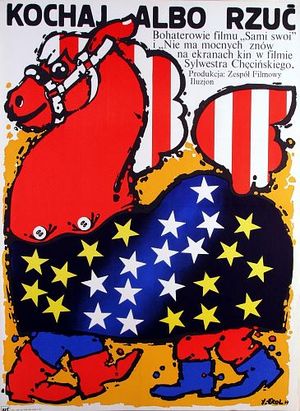 
Continuation of the film Nie ma mocnych. Two neighbours, Polish farmers Pawlak and Kargul, together with their granddaughter Ania, travel to Chicago, where they want to visit the Pawlak's brother - John. Unfortunately, on the site, it appears that John died just a few days before their arrival. He left a will, which mentions his mysterious American daughter. The family decides to find the woman, but the cultural differences definitely don't make the things more easy...

Registration N1776R, c/n 45602/60.
One of ONA's duo of bi-centennial liveries, N1976P being the other. Same aircraft in other works at IMPDb: Frequently Seen Aircraft.
Airplane taking off in the far background seems to be a Boeing 727. 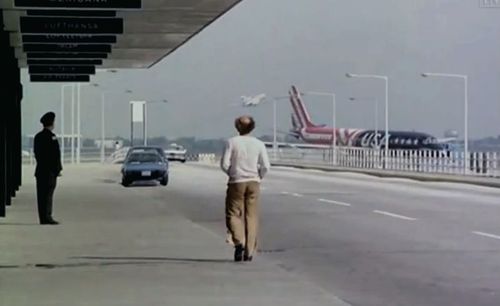 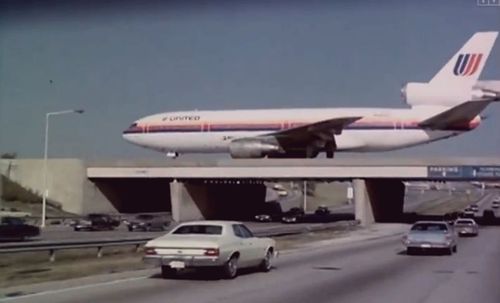 Next few with older colour scheme: 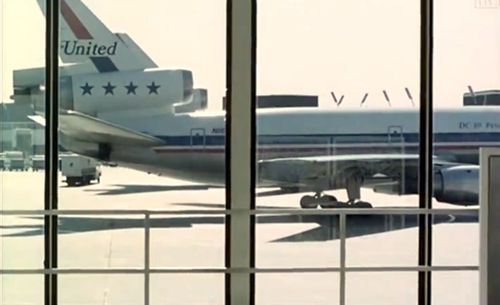 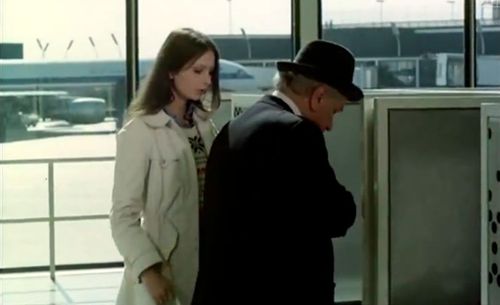 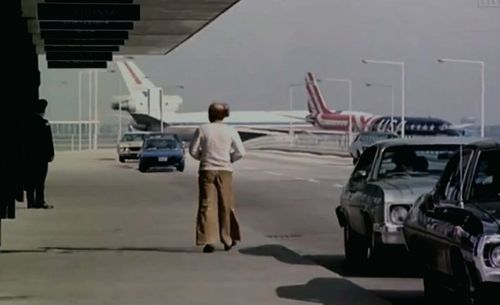 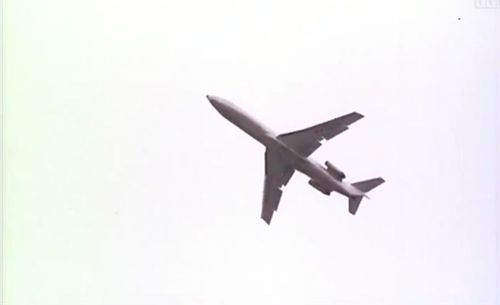 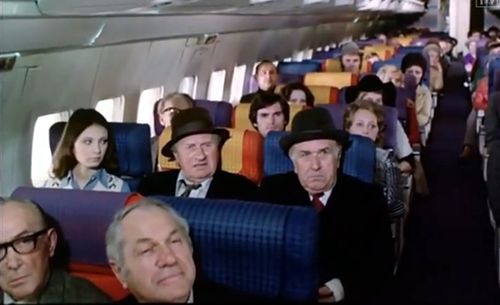 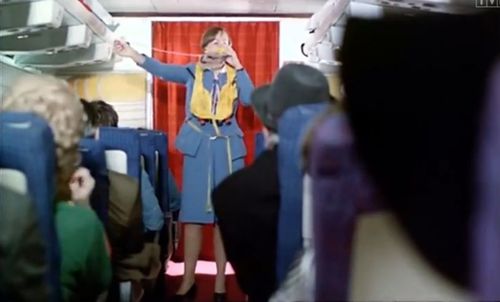 And seems different one (for sure different in movie), but differences are to me rather small. Used at the end of the film this time. It seems to play a PLL LOT plane, which took the main characters back home (with landing in Warsaw). In real life to the transatlantic air services, LOT used back then Il-62s. 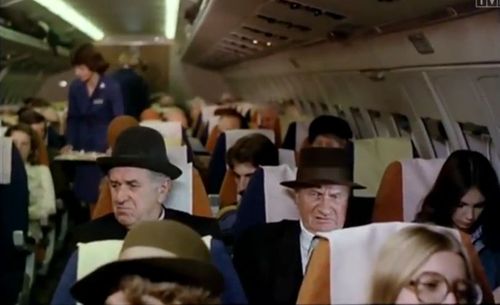 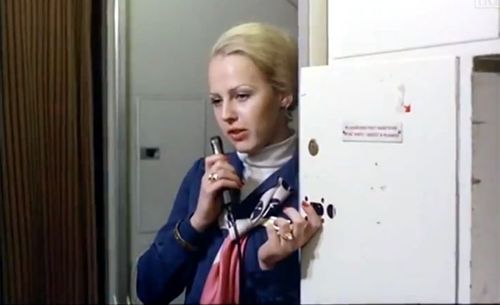