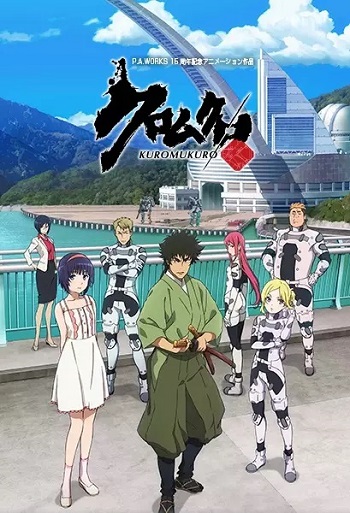 When mecha attack a research center, its students, pilots, and researchers must fight back with the help of mysterious artifacts and a young samurai. 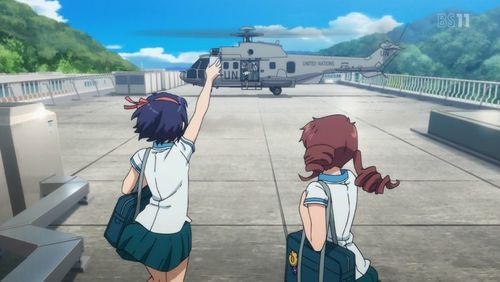 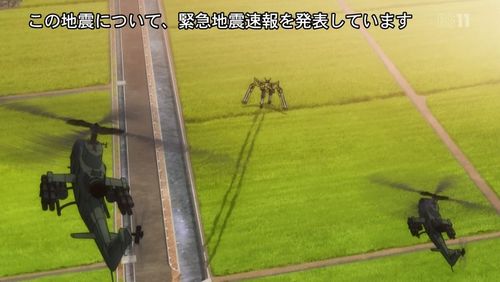 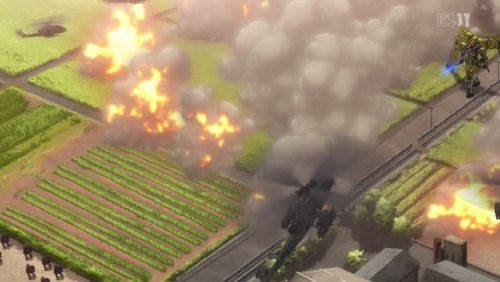 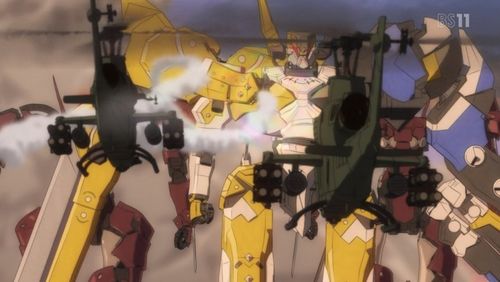 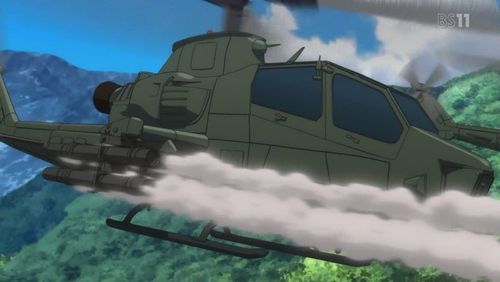 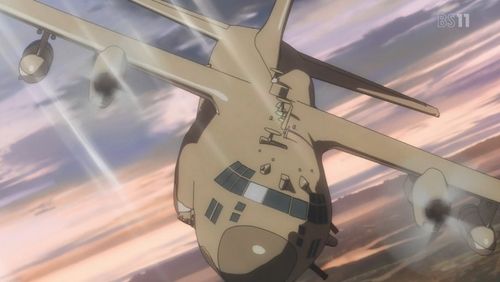 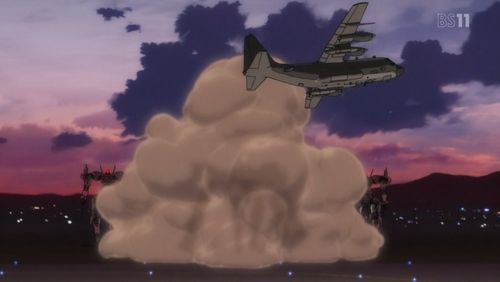 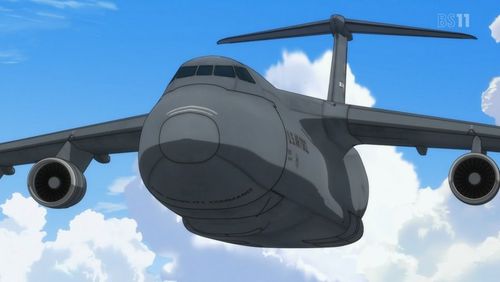 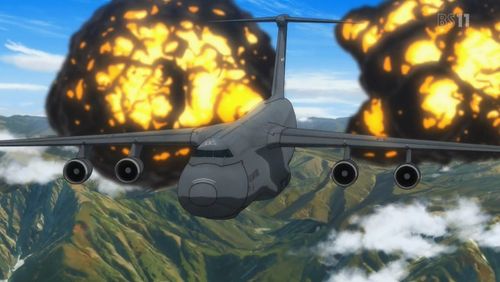 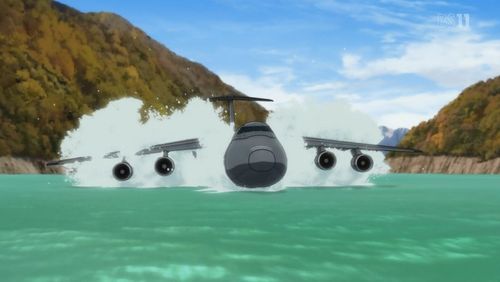 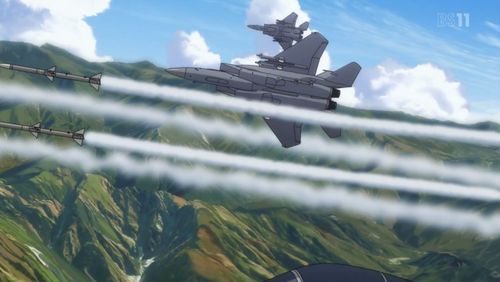 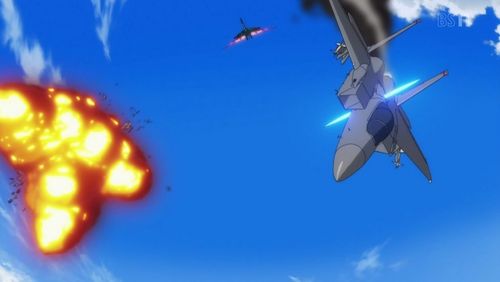 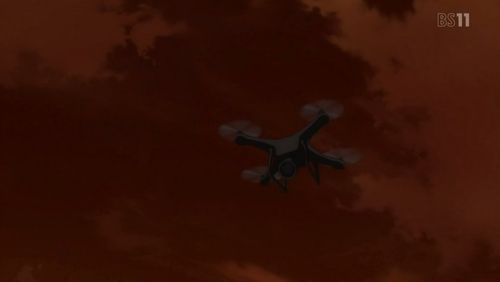 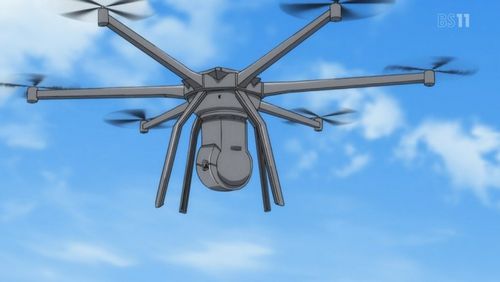