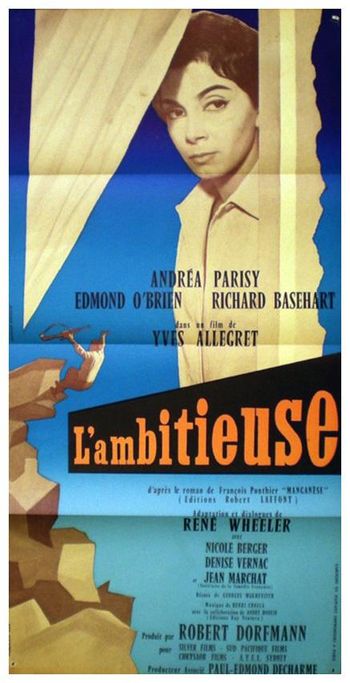 Reg. F-OBIP (?) Short S.25 Sandringham 7.
Initially delivered to RAF as Sunderland Mk.III (JM719) in Aug 1943, converted to Mk.V in Sep 1944. Became a Sandringham 7 for BOAC as G-AKCO in July 1947, then sold in Australia as VH-APG in 1955 and finally to RAI (Réseau Aérien Interinsulaire) in French Polynesia in 1958 until wfu (Withdrawn from Use) in 1970. Joined the Musée de l'air in Paris in 1978. Unfortunately the aircraft was severely damaged in February 1984 by a strong storm. Under restoration since 2007.
Same aircraft in other movies at IMPDb: Frequently Seen Aircraft (Civil Fixed-Wing). 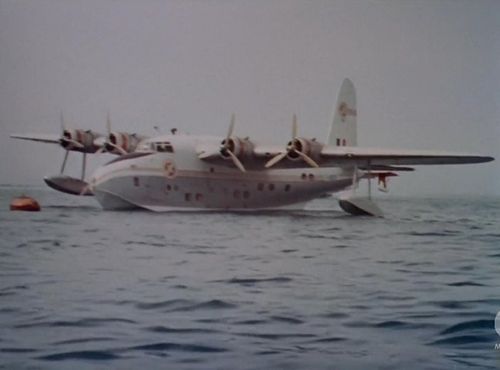 This livery was short-lived and a giant RAI soon used all the tail's space.

One of the two Consolidated PBY-5 Catalina of the RAI (Réseau Aérien Interinsulaire). 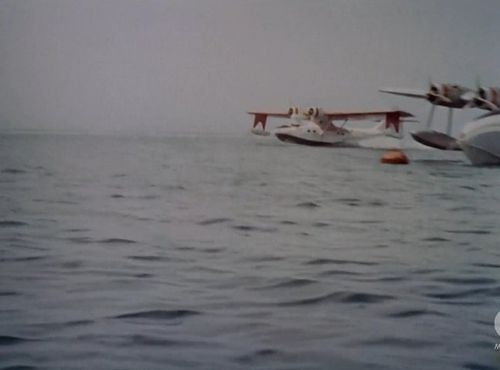