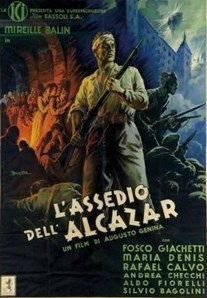 Movie relating the highly symbolic Nationalist victory in Toledo in the opening stages of the Spanish Civil War. The Alcázar of Toledo was held by a variety of military forces in favor of the Nationalist uprising. Militias of the parties in the Popular Front began their siege on July 21, 1936 which lasted two months long but eventually failed. 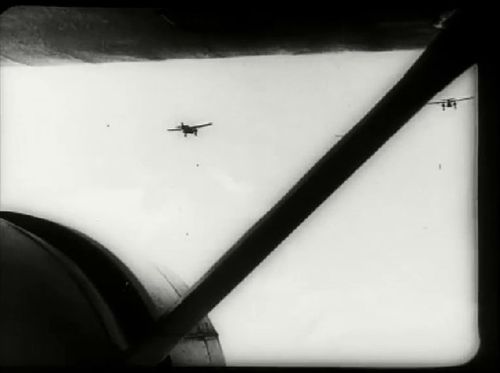 The Savoia Marchetti SM.82 was never used in Spain as its maiden flight occured only after the end of the Civil War, not in 1936. 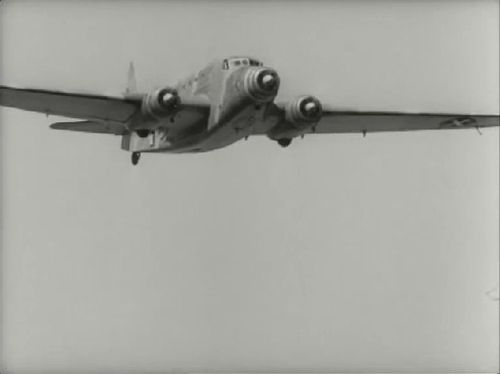 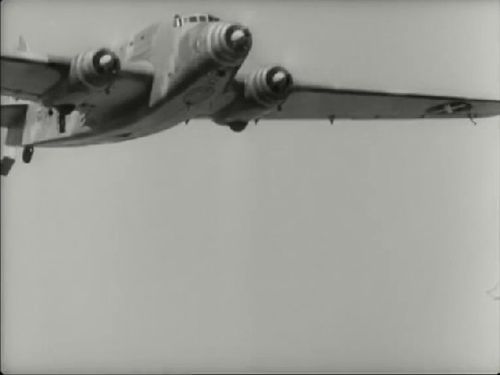 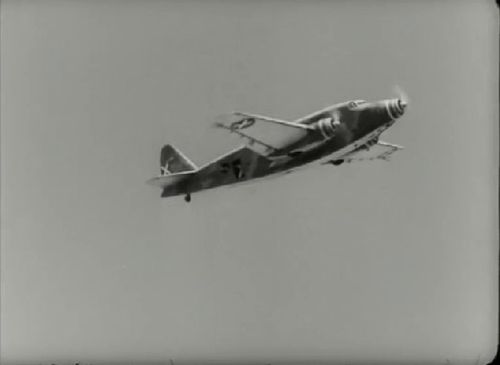 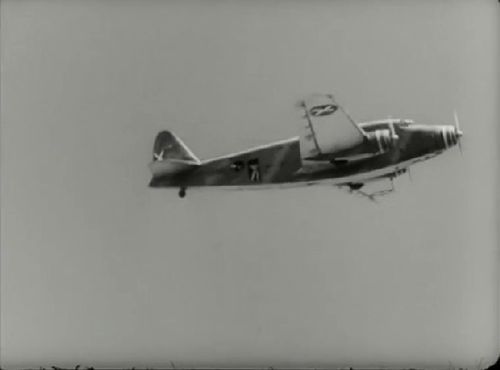