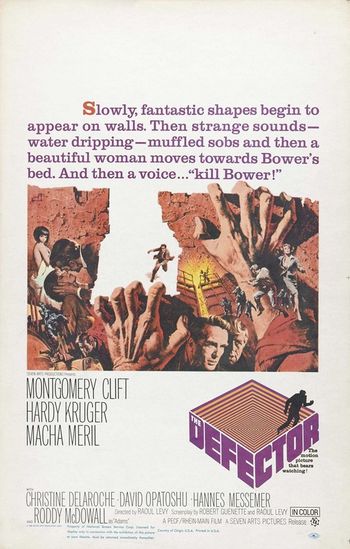 Montgomery Cliff plays James Bower, an American physicist visiting West Germany who's recruited by a shady CIA agent, named Adam, to help them with the defection of a Russian scientist. But an East German secret agent, named Peter Heinzeman, learns of Bower's meeting with Adam and threatens Bower to mind his own business, while Bower learns of a back story to all this involving stolen microfilm that each side wants. 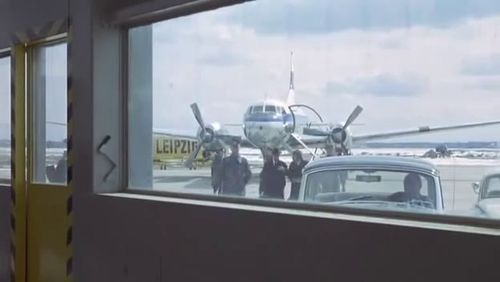