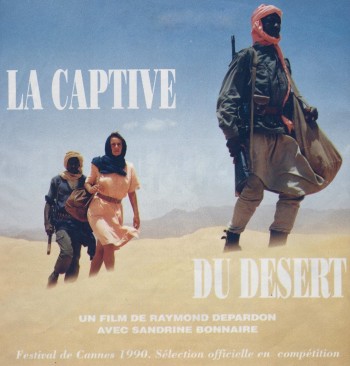 
Based losely on the experiences of Françoise Claustre who was captured by Chadian rebels in 1974 and finally released in 1977.

At dusk, an aircraft is landing in the desert to bring back Catherine Lemercier; supposedly from France. In fact only French Customs used the Do 28. 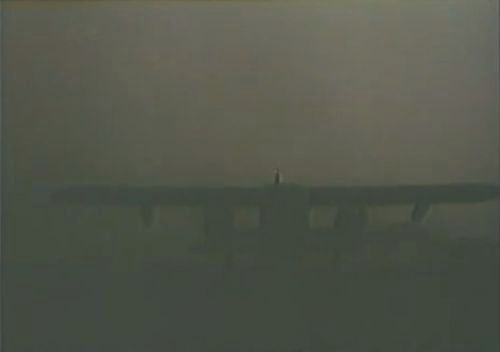 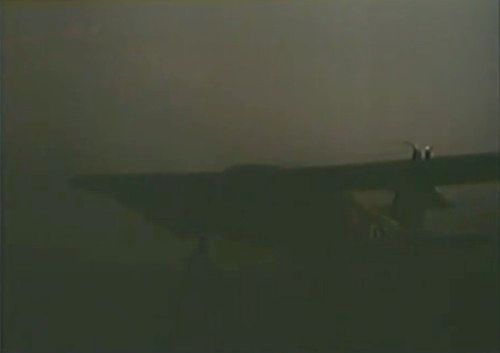