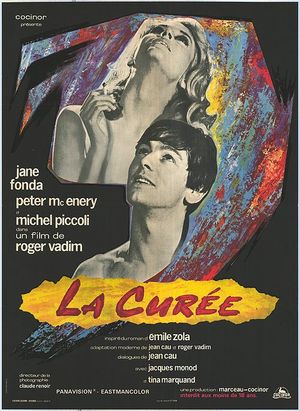 Movie (1966)
English titles: Tears of Rapture/The Game Is Over