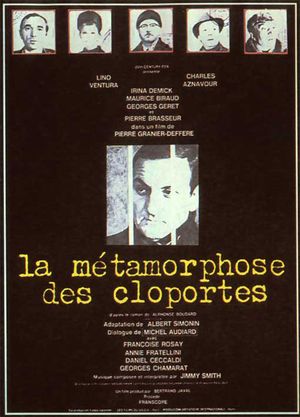 Three little criminals get a tip for a great coup with lots of money in it. Unfortunately they lack the starting funds to buy the required welding torch. So they persuade their successful colleague Alphonse to join their team. But the well thought-out coup fails, and Alphonse is the only one of them who ends up in jail for several years. When he's released, he's out for revenge!

Given of one of the highlights of 1961, it could be the Bell Rocketbelt which first flew in 1960. 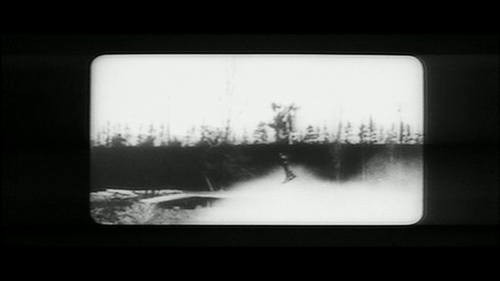 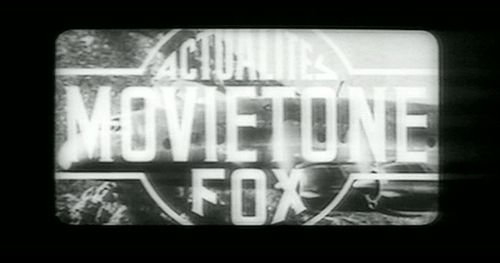 The Beatles landing in Australia during their 1964 World Tour. 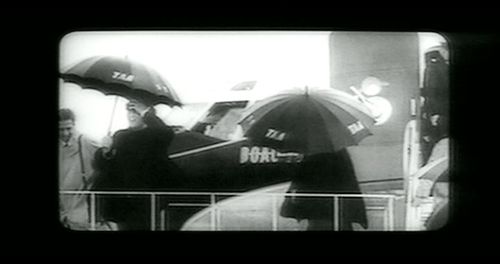 Pope Paul VI "in Italia" so with an Augusta Bell 204B of Aeronautica Militare (Italian Air Force). 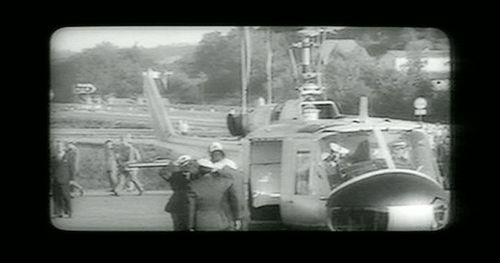