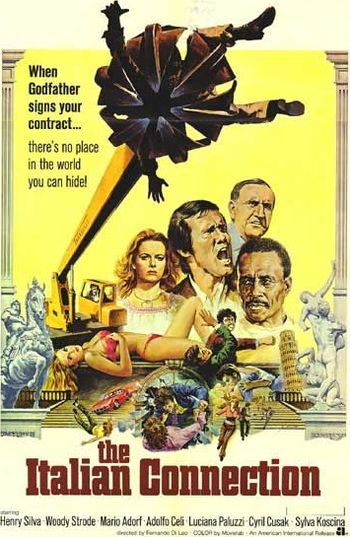 When a shipment of heroin disappears between Italy and New York, a small-time pimp in Milan is framed for the theft. Two professional hitmen are dispatched from New York to find him, but the real thieves want to get rid of him before the New York killers get to him to eliminate any chance of them finding out he's the wrong man. When the pimp's wife and daughter are murdered in the course of the "manhunt", he swears revenge on everyone who had anything to do with it. 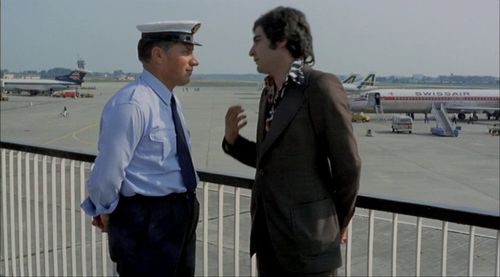