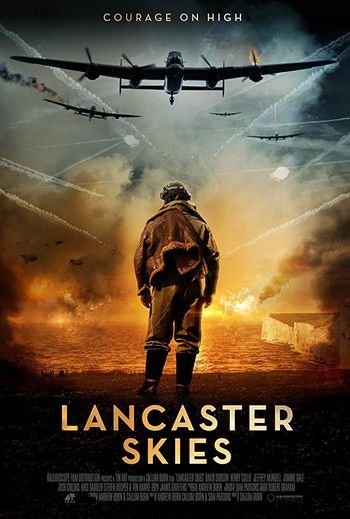 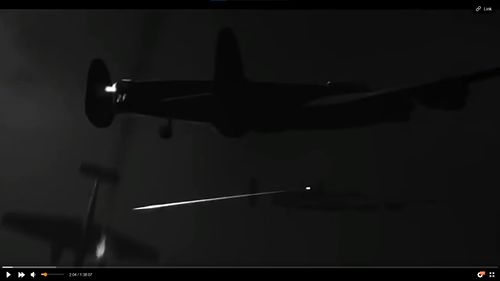 The miracle of CGI : not so many Lancasters are able to taxi like this ...

NX611 a former (French) Aeronautique Navale as WU-15, based in New Caladonia until de mid sixties. Several museum in Australia then U.K. (last flight : June 26, 1970). Restored to taxi condition during the 90s. Port side with 'Just Jane' nose art.