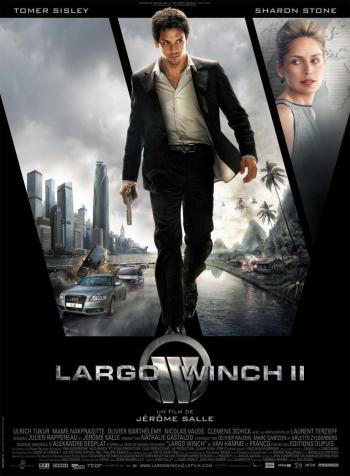 
Largo Winch is ready to sell the W group and built up a humanitarian foundation with the billions won during the process. But titles value is quickly falling down when a judge of the International Court says the W group is guilty of crimes against humanity. Of course, it's false, but how to convince Mrs Diane Francken when everything is against you and nobody seems confident ? 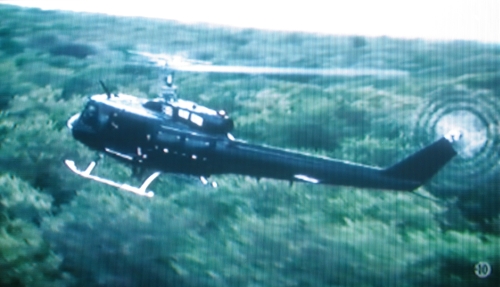 Probably a Cessna T-41B/D or Cessna 172, perhaps of the Royal Thai Air Force or Royal Thai Army but colors are not those known for these services (image built from the merging of four taken during a panoramic). 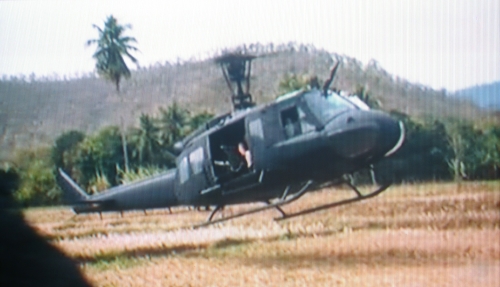 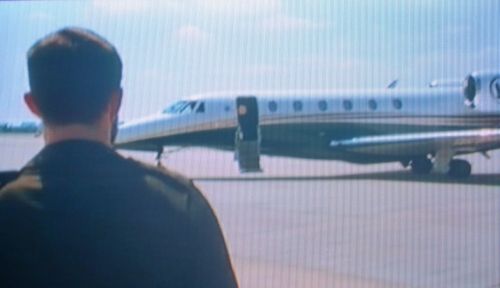 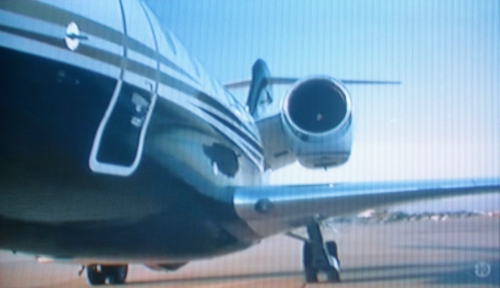 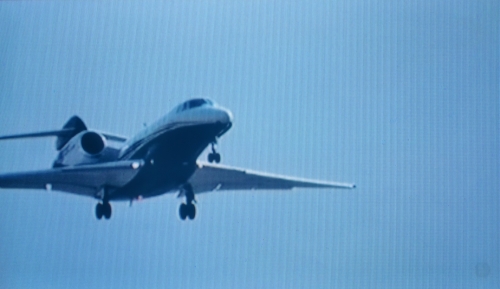 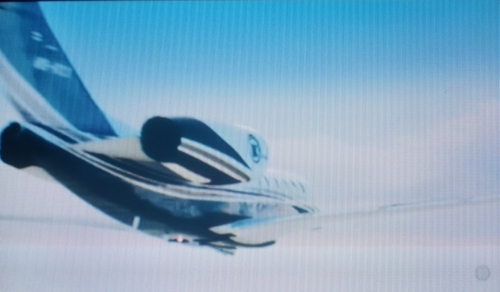 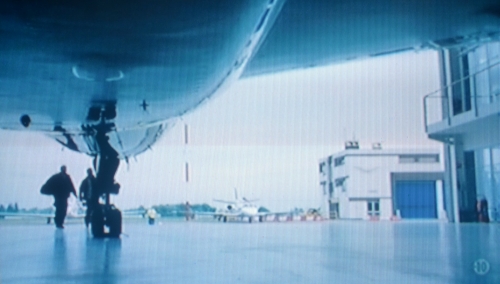 In the distance, just behind the nose landing gear. 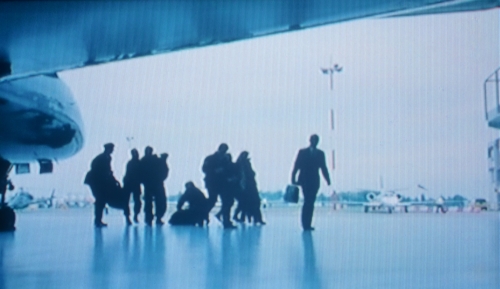