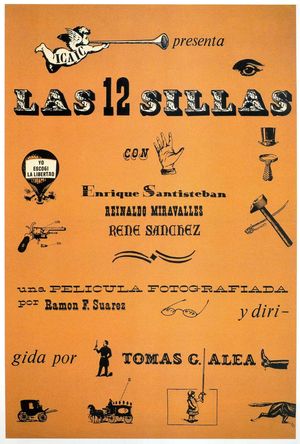 When her country is taken over by socialist revolutionaries, a wealthy woman can't bear to give up all of her wealth and possessions to the new government, so she hides all of her treasures in the 12 chairs of a dining-room set. After her death her nephew finds out what she had done and, since the chairs had been "nationalized" and are now in the possession of a dozen different people, he sets out to track them down and get the treasures he believes rightfully belong to him. 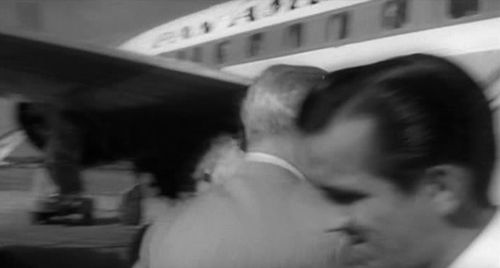 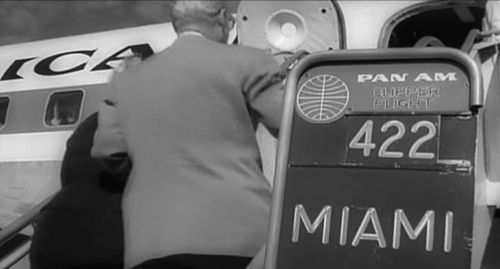 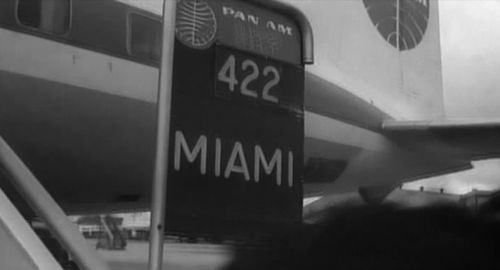 Cubana's DC-3 or C-47, as this company operated both types.
In the far background, tail fins of two Ilyushin Il-14 it seems. 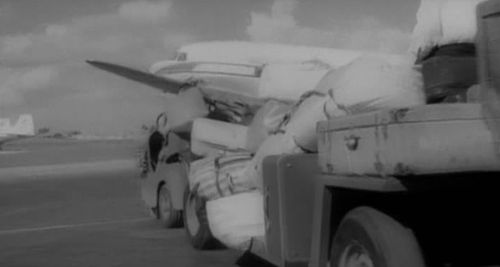