Law of the Wolf 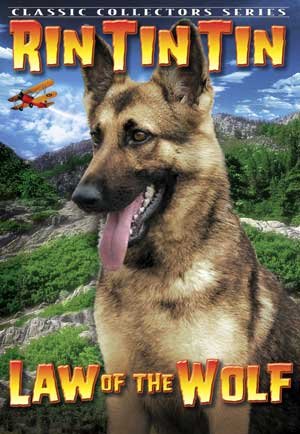 Law of the Wolf DVD cover.

Carl Pearson has been wrongly convicted of killing his brother. With the help of another convict, he breaks out of prison to try to clear his name and to try to find some valuable plans left behind by his dead brother. But Pearson is being pursued both by the police and by the actual killer. 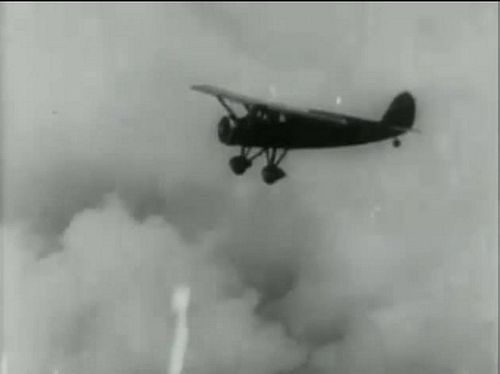