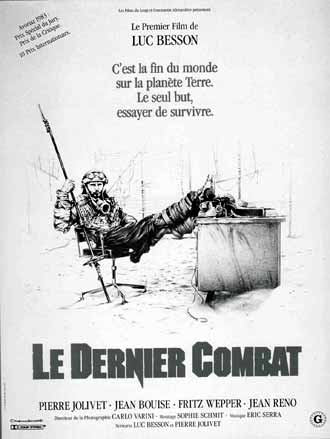 In a undefined future, women seems to have disappeared. Men are unable to speak. But a young man determinated to escape the wilderness meets a doctor, an old man who hopes to built a better world.

Lightened version of the Goldwind ST, with a standard empty weight of 252 lb (114 kg) that conforms to US FAR 103 requirements.